Meghan Markle and her husband Prince Harry finally revealed the gender of their second unborn baby in an interview dated March, 7th 2021 with Oprah.

This comes barely a month after the two couples announced that they were expecting their second baby, doing so on the anniversary of Princess Diana’s disclosure that she was pregnant with her second child — Harry.

In regards to the Sunday interview, the two royalties stated that the baby is due this summer and she is a girl. 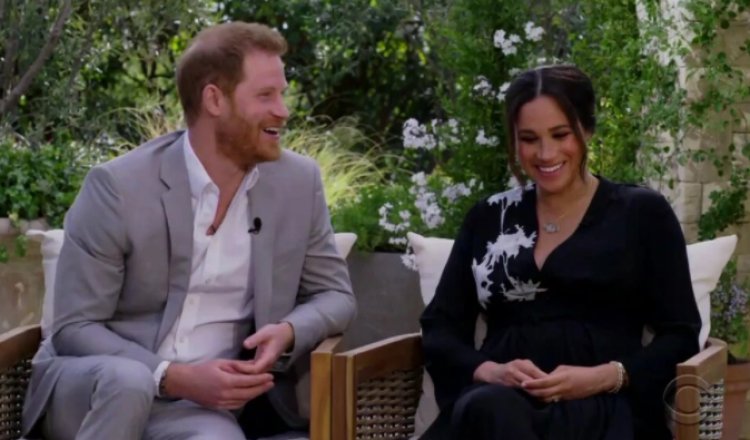 The duo couples first welcomed their firstborn son Archie Harrison Mountbatten-Windsor, in May 2019 a year after they had walked down the aisle in 2018 in a grand wedding ceremony.

The couple first met at Soho House in London in 2016 after a friend set them up on a blind date. They took the opportunity and tied the knot in 2018 where they remained in London until late 2019.

The couples however experienced a lot of challenges in both dating life and marriage life. This is because they had to endure scrutiny from the news media, particularly in Britain, where they sued the tabloids that revealed letters shared between Ms. Markle and her father ahead of her wedding to Prince Harry.

On the other hand, Meghan faced challenges of racism that was being imposed on her son whom the UK Royals knew was going to be too dark due to Ms. Markle`s color.

“In those months when I was pregnant, all around this same time, so we have in tandem the conversation of, you won’t be given security, not gonna be given a title and also concerns and conversations about how dark his skin might be when he’s born.” Meghan Markle Said. 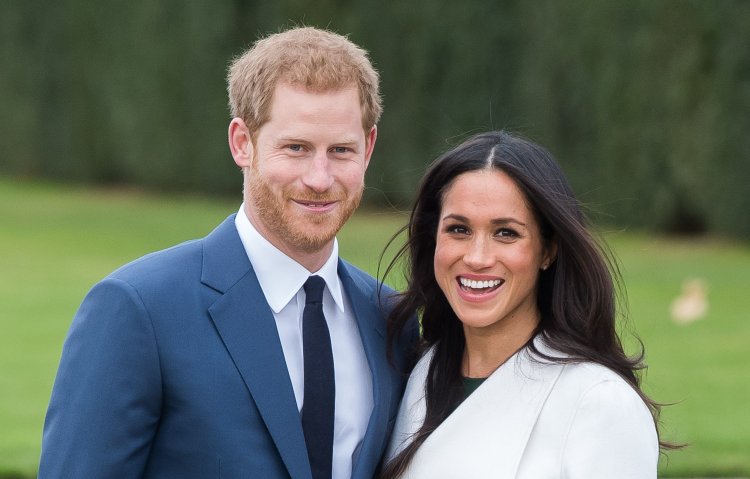 According to Piers Morgan a British journalist and media figure he reacted Furoisly towards Meghan and Harry`s  Interview with Oprah terming it as trash and a disgrace to the royal family.

Rashid Echesa To Spend Another Night In Custody