A petition has been filed to the Meru County Assembly asking them to begin the impeachment process against the governor, Kawira Mwangaza. 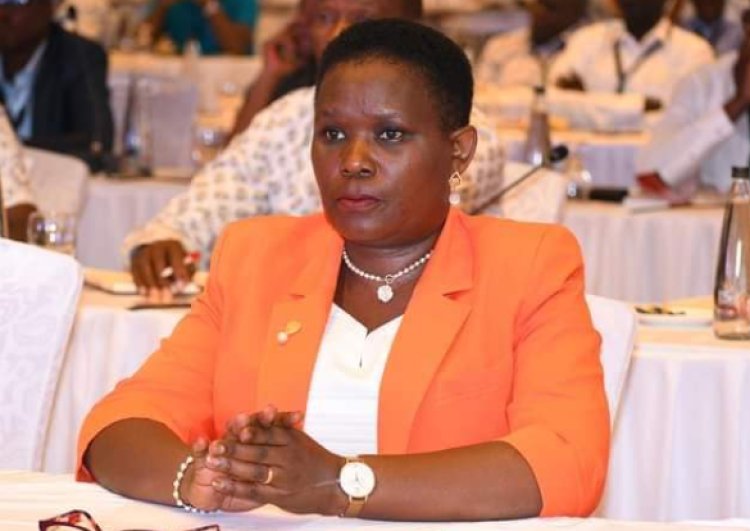 Thuranira Salesio Mutuma, a resident of Meru, filed the suit on Thursday and charges Governor Mwangaza with serious misconduct and misuse of power.

According to Mr. Mutuma, Kawira violated the Meru Revenue Board Act, 2014, by ostensibly announcing Francis Muigai as the new general manager of the Meru County Revenue Board without following proper procedures and obtaining the County Assembly’s consent.

He continues by accusing the Governor of violating the Constitution by sending Murega Baichu to a gathering of USAID stakeholders despite the fact that he is not a state officer and is therefore not authorized to speak on behalf of the Meru County government.

In the petition, Mutuma said “On 11th September 2022, Hon. Kawira Mwangaza on her Facebook Page declared that she is not ready to work with other leaders since she is an Independent Governor,”

“On 30th September 2022, Hon. Kawira Mwangaza unveiled her Cabinet Team that was in violation of Article 27 of the Constitution of Kenya, 2010, and Section 35 of the County Government Act No. 17 of 2012. Effect to this violation I wrote a memorandum and a sworn Affidavit to the County Assembly of Meru Appointment committee and I raised the said Red Flags.”

“On 30th September 2022, Hon. Kawira Mwangaza appointed one Mr. Rufus Miriti as the County Secretary contrary to Section 44 of County Governments Act No. 17 of 2012. That is the reason why his name was not forwarded to the County Assembly for vetting purposes.” Mutuma continued

He also accused Governor Kawira of reportedly storming the County Assembly with noisy teenagers and referring to MCAs as cartels without providing any proof.

Furthermore, the governor is being accused of nepotism for reportedly hiring members of her family to work in different capacities for her official office.

According to the petition, two of her sisters serve as her bodyguard and personal assistant, and the husband of the latter serves as her official driver. Her cousin is the spokesperson for the government of Meru County, and her husband is a patron of the Meru Youth Service (MYS).

These have been described as illegal and irregular, along with her husband apparently attending meetings at the governor's offices.

Mutuma, therefore, requests that the Meru County Assembly begin impeachment proceedings against Governor Kawira, open investigations into the claims, and call the county executive to testify.

Boost for Kabianga Dairy Society As It Receives Equipment... 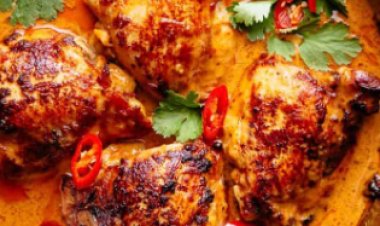 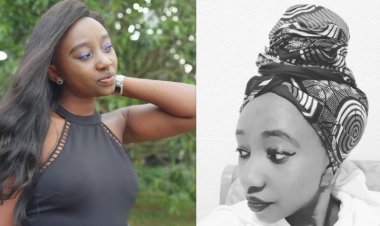