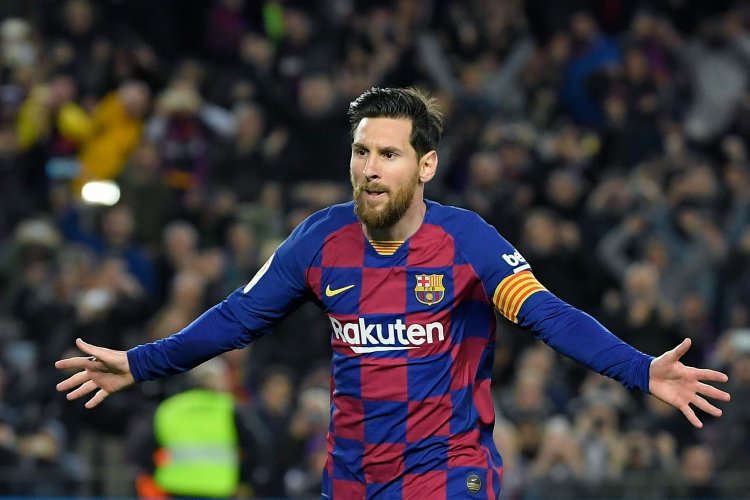 The 33-year-old Messi opened the scoring after the break when he found the bottom corner to score from  Martin Braithwaite`s backheel. He doubled the lead 20 minutes later finishing well after an awesome solo run and pass from Dutchman Frenkie de Jong.

Jordi Alba wrapped up the win at the Camp Nou to make it a 3-0 victory against Elche team shortly after when he converted from Braithwaite`s header.

Messi`s double takes him top of the La Liga scoring chart with 18 goals two more than Luis Suarez. Barcelona are 3rd in the table behind Atletico Madrid and Real Madrid 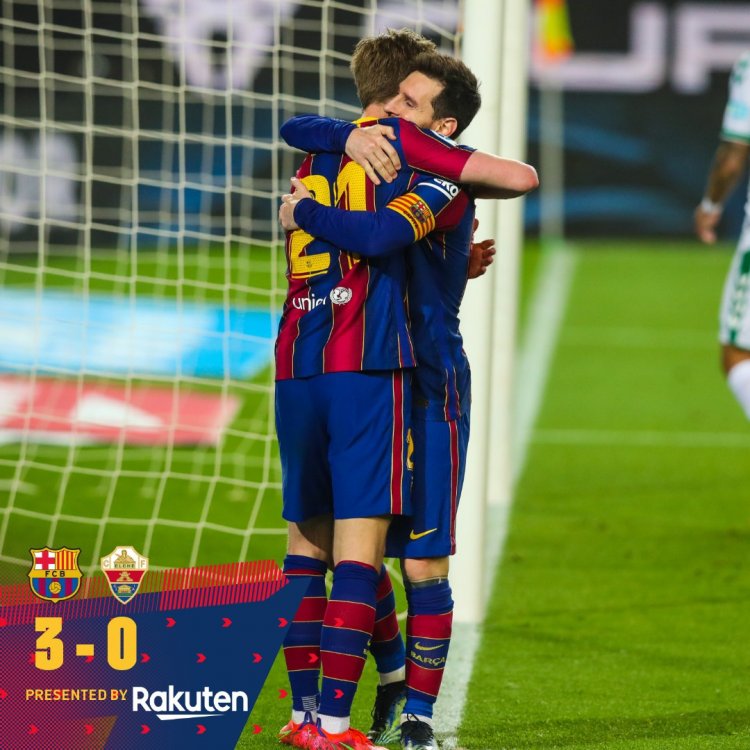