Small breaks during your work hours have been shown to help reduce pressure and improve productivity but that’s if you do the following tasks; eating snacks, going on a stroll, or scrolling through social media. No matter how you spend them 10 min breaks during your day help to increase vigor and help reduce fatigue according to research. 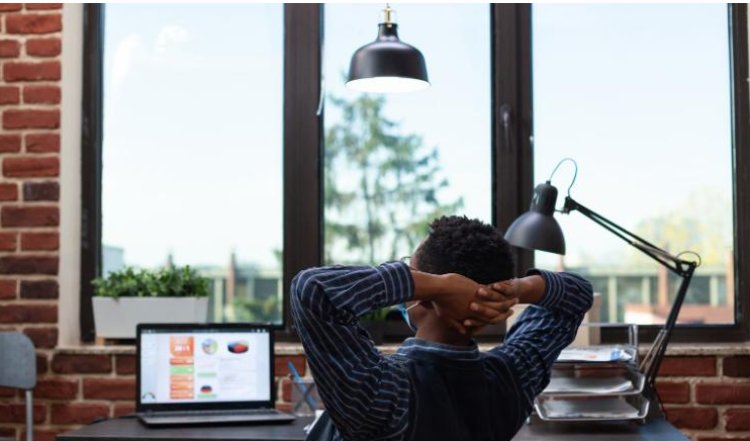 Breaks are often used to refer to a worker being lazy and unproductive this makes most employees feel guilty for taking them. But research shows this is contrary to reality.  Plus, it feels unrealistic to have one work relentlessly for the whole week and only relax on the weekend.

The research showed that the break didn’t work for all workers as students and laboratory workers seemed didn’t achieve the level of relaxation as compared with those who do routine work or creative work.

Routine works are jobs that do not require a high level of brain capacity use as most are highly automated. This can lead to one’s mind shifting to other things and make them lose concentration which may lead to mistakes being made.

A break reduces the risk of these mistakes being made and helps them refocus the mind of workers and help improve the output of the worker.

Creative tasks require one to fully focus on a single direction and thus forcing their minds to shut out other businesses that are not part of the topic, according to research.

However, cognitive jobs or highly demanding jobs did show limited performance improvement with micro-breaks, from the study. The studies did though show that the breaks helped to replenish vigor but did not fully help reduce the mental pressure needed to complete the tasks.

­Recovery activities that were unrelated to the job showed higher levels of emotional improvement compared with work-related breaks, according to the analysis.

The unrelated activity could include physical exercises, such as walking, which the researchers found to be associated with decreased fatigue and an increase in positive emotions. Watching a short video clip was linked to better recovery and performance, according to the analysis.

Work-related micro breaks like checking email or helping a colleague were associated with decreased sleep quality and well-being as well as increased negative mood, according to the report.

The research found people who participated in activities they preferred during their breaks were associated with increased productivity after the break.

the data here isn’t conclusive, but researchers advise one should take micro-breaks as frequently as they need. Study shows that taking rest allows ideas and creative juices to flow.

But the frequency of micro-breaks highly depends on the work one does. Creative tasks require more breaks than repetitive physical tasks,

But beyond all taking micro-breaks is beneficial for your mind and body.

Getting rid of headache without drugs