Former Nairobi Governor Mike Sonko is urging relevant security bodies to protect Merry Nkatha, the woman in the video that went viral on social media exposing the rot at the judiciary. 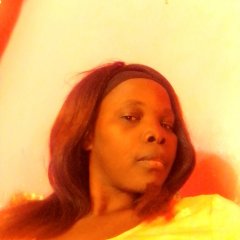 Source: The standard.co.ke. Former Nairobi Governor Mike Sonko in his private Nairobi office on Tuesday, November 23, 2021 during an interview on his alleged corruption in the judiciary.

Through his Facebook account, Sonko stated, "DCI, DPP, WITNESS PROTECTION AGENCY and JSC ensure Merry Nkatha is put under witness protection agency. Coz of the court order against me I can't talk much I have alot of respect kwa Judiciary, however, I have very sensitive information that after she was coached to give false information and told to go to Karen Police Station in a conspiracy to defeat Justice a senior county official, two of my former lawyers, a pastor and three High Court judges hurriedly organised for her either a private or rental house in Muthaiga. Nataka kuwaambia she's not a witness in any of the cases before JSC, the evidence I have to prove to the world that there's massive corruption in the Judiciary is sufficient. I know after the video call clip that I released yesterday around 5am nyote mumekuwa hostile kwake and you are planning mambo mbaya kwake thinking she's a witness. Please stop blaming her deal with me I'm the one ameleta hizi shida zote but I had to do it for Kenyans to know how lawyers, some judges ( not all) and cartels can conspire to deny Kenyans justice."

The video has raised a lot of questions to many Kenyans about the independence of judiciary and the the justice processs in the country.

Oscar Sudi Harshly Responds To Uhuru Over Calls for Ruto... 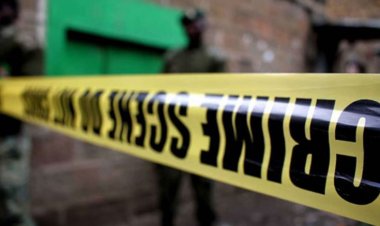