The Health Ministry has allayed fears over the safety of the AstraZeneca vaccine noting that experiencing some discomfort after the vaccine injection does not imply a direct linkage with the vaccine. 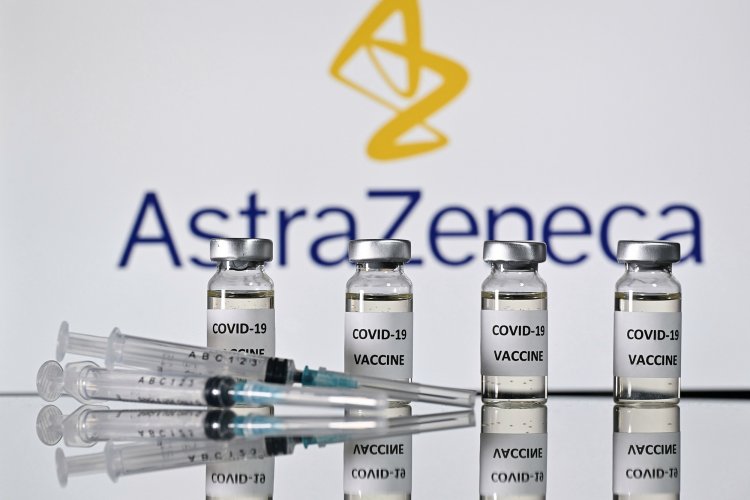 The Health Ministry has allayed fears over the safety of the AstraZeneca vaccine noting that experiencing some discomfort after the vaccine injection does not imply a direct linkage with the vaccine.

As of Thursday, approximately 350,000 people had already been vaccinated with reports indicating that counties with the highest number include Nairobi 33 percent, Nakuru 7 percent, Uasin Gishu 6 percent, Kiambu 5 percent, and Kisumu 4 percent.

Among groups that have already been vaccinated healthcare workers have 33 percent, teachers 13 percent, security providers 8 percent, and the rest account for 48 percent in total including those 58 years and above.

Out of this figure, 279 detrimental cases have been evidenced with seven being examined by the Pharmacy and Poisons Board as serious cases.

Further, from the serious case group, healthcare workers reported 229 and 51 were from self-reports encompassing 131 males and 148 females but not yet associated with the vaccine.

The Head of the National Vaccines and Immunization Program Dr. Collins Tabu intimated that being administered with a Covid-19 jab doesn't scale back the risks of experiencing different health conditions quite unrelated to the virus.

He further added that the presence of serious experiences may be associated with the vaccine but is always a rare case scenario as research on the vaccine has shown or equally may be due to not adhering to the stipulated guidelines.

In most cases, the detrimental effects following the administration of the vaccine are associated with the handling, storage, and administration. This is the chief reason the healthcare workers tasked with administering the jab are well trained before the start of the exercise. The storage equally is above board.

Regarding the death incident reported, the Health Ministry further assuaged the allegations that one person had died after being injected with the AstraZeneca vaccine noting that a woman in Uasin Gishu county had a miscarriage and unfortunately died but not linked to the jab.

Attention Men! Improve Your Bedroom Prowess Through These...

Attention Mothers! Do these things to give Birth to Intelligent...