Mombasa Member of County Assembly (MCA) Mwaka Bakari is seeking to ascertain claims that she physically resembles Tanzania President Samia Suluhu, so much that she can be easily mistaken for her twin sister. 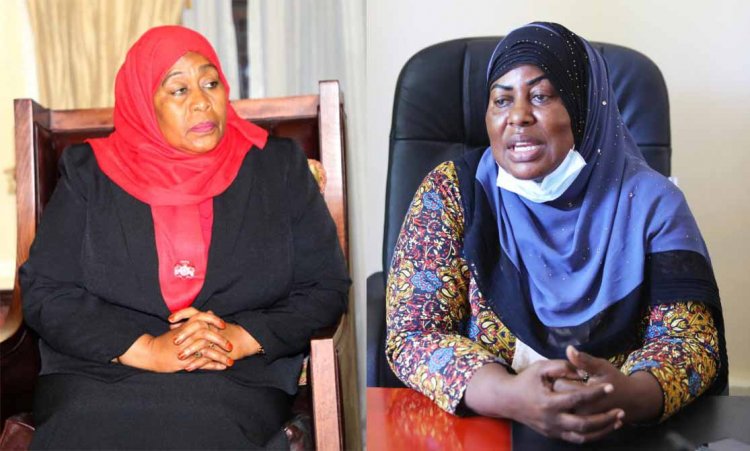 Many people have claimed or seen an exact copy of themselves in their lives. But it can make for dreams fulfilled when the person that looks like you happens to be a country's Head of State.

Mombasa Member of County Assembly (MCA) Mwaka Bakari is seeking to ascertain claims that she physically resembles Tanzania President Samia Suluhu, so much that she can be easily mistaken for her twin sister.

The resemblance lies in their physique, facial structure, and eyes as seen in images that have gone viral on social media.

The 56-year-old MCA for Timbwani Ward, Likoni Constituency told the Standard that she will inquire whether her late father crossed over to Tanzania or Suluhu’s father might have crossed over and left a seed. 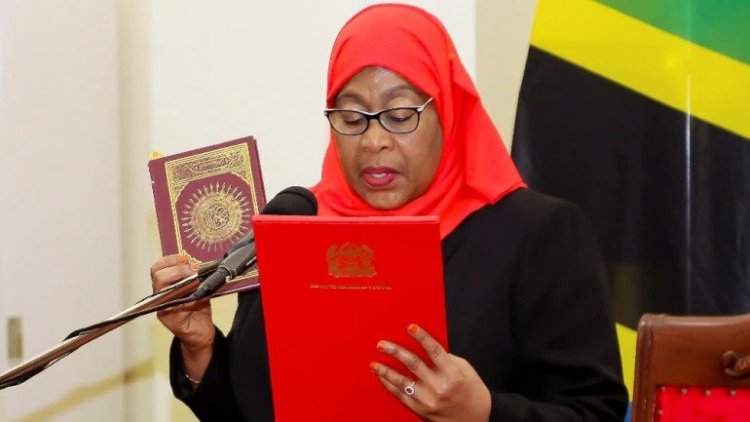 The MCA stated that she will also inquire if her father had a family in Tanzania or if she has any roots in the neighboring country.

The MCA added that she would have loved to ask her late parents about the resemblance and has received numerous calls from her friends as well as relatives seeking to confirm if she indeed shares a bloodline with the Tanzanian Head of State.

“I was surprised when images and messages flocked to my inbox with people I don’t know and friends telling me that I resemble Suluhu Hassan,” she said.

Mwaka was born in Majengo, Mombasa but later relocated to Likoni with her family.

The MCA, a trained Early Childhood Development (ECD) teacher dropped out of school in Standard Seven. She later joined secondary school but dropped out again in Form Two after she became pregnant.

She admitted to never meeting Suluhu or her family but said if she gets a chance, she will ask Madam President about their resemblance. People in her locality now refer to her as Suluhu and has risen to fame in one day.

Apart from resembling Suluhu, Mwaka is known for her efforts in fighting crime and rehabilitation of youths caught up in criminal gangs.

Suluhu took over as Tanzanian President following the death of John Pombe Magufuli.