Teresia, a 24-year-old Zambian woman, has disclosed that she dates sponsors who help her live a luxury lifestyle. The side chick affirms of dating 6 married men and satisfying them all, pocketing Kshs. 63000 from each. 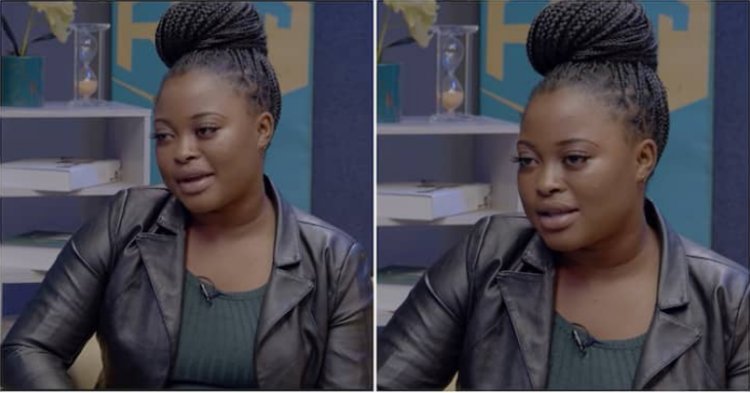 Teresia, a proud Zambian side chick, claimed that she has set ground rules for any male who dates or seeks to date her.

The 24-year-old revealed that she is presently dating six married men who support her lifestyle, claiming that she does not seek out men but that they seek her out.

The side chick claims she pleases everyone and pockets KSh 63,000 from each of her six sponsors. Her confession garnered varied comments online, with many people questioning how she manages to date all six men.

The shameless lady stated she has established terms and conditions for everyone who dates or seeks to date her in an interview with pastor Jimmy Kay.

The proud side chick also revealed that she is dating six married men at the moment. She claimed, "He should put me on a monthly salary of K10,000 (KSh 63,000)."

Pastor Jimmy and his co-host were taken aback when Teresia stated that she fulfills all of them. The side chick went on to say that she doesn't go out looking for men, but that they go out looking for her. "The oldest is 53," she remarked when asked about the age range.

Ladies! Here are the Reasons Why You Should Date Older...

Here Is How You Avoid Lowering Standards In Love