Fuel cost has reportedly remained high since January, a situation that has brought about untold pain in daily living. 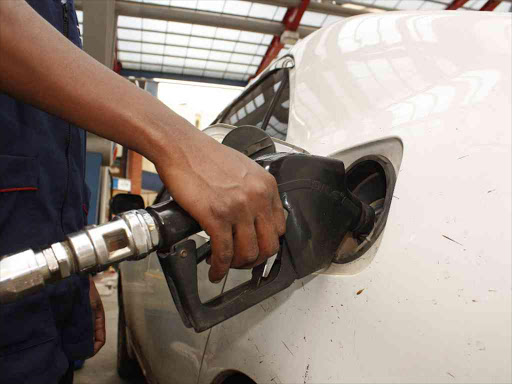 Car owners and households have continued feeling the pinch over the fuel that has in the recent past remained high after every monthly review.

With the latest price review, Kenyans in Nairobi will now have to part with Sh122.81 for petrol, up from Sh115.18 that has been in place since mid-February.

Defending the shocking cost surge on Sunday the EPRA's Director-General on an acting position Daniel Kiptoo, pointed an accusing finger at the importation charges that have reportedly been soaring high.

EPRA added that the cost 8% Value Added Tax (VAT) as required by the Finance Act 2018, Tax Laws Act 2020, not forgetting the excise duty cost that has kept on inflating.

The changes will be effective starting at midnight.

I'm Happy To Be Back Home, Says ODM Leader Raila Following His Discharge

Baringo County on the Spot For Operating 192 Bank Accounts,...

"I won't Support Raila, I'd Rather Resign" - Kalonzo Speaks