Two women a mother and daughter were arrested on Wednesday, April 14th in possession of highly advanced riffles by detectives from the Directorate of Criminal Investigation (DCI). 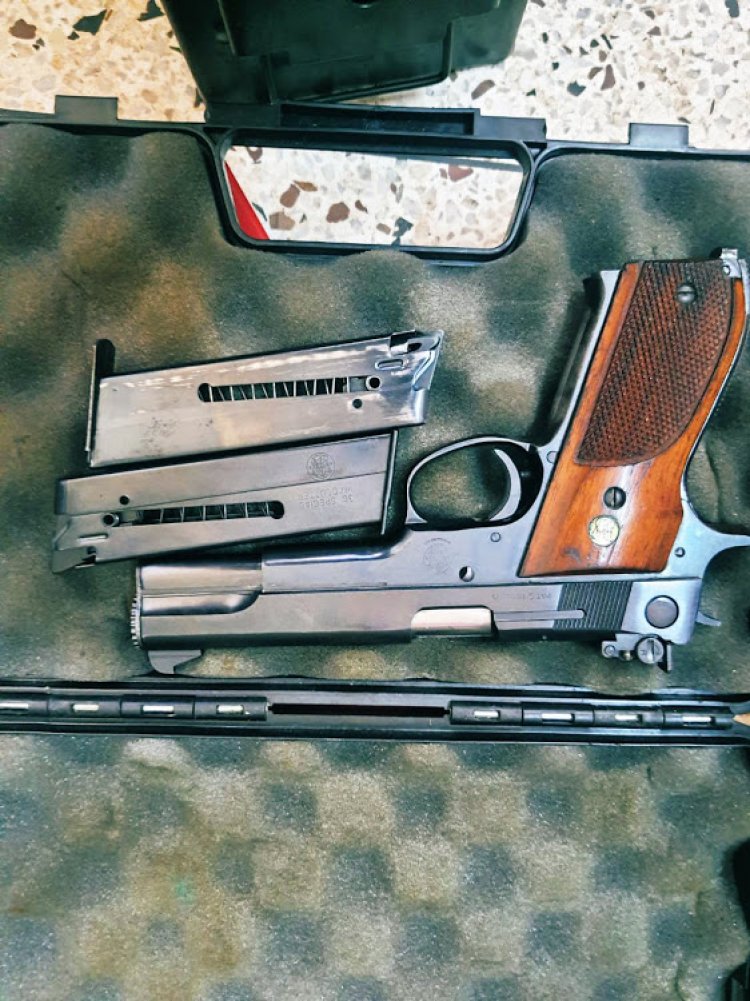 According to the DCI’s statement, some of the riffles recovered included an M4 sniper gun which has the ability to aim a target half a kilometer away. 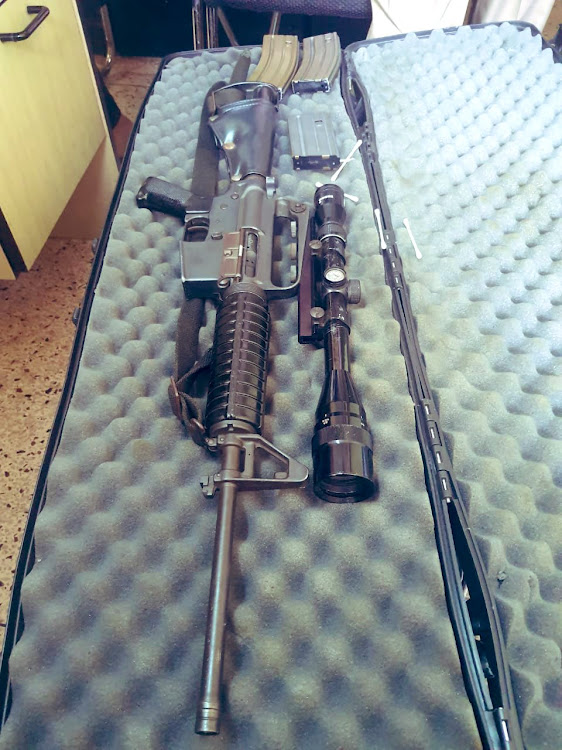 The two women were also found in possession of 4 pistols and a close-quarter Uzi automatic machine gun which has the capability of firing 600 bullets per minute. 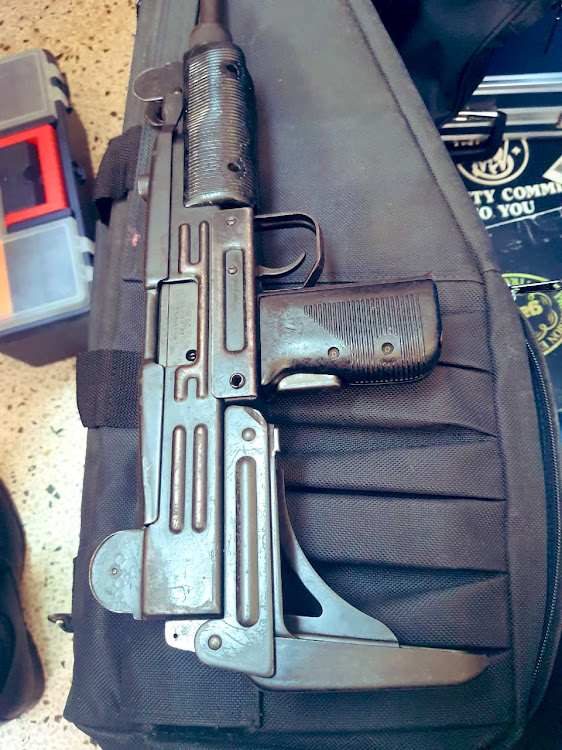 They also had 3700 bullets which the DCI now says they believe the riffles were sneaked into the country to conduct terror-related activities.

The two suspects were living in Racecourse, Dagoretti Nairobi and they are having dual citizenship.

“Detectives are currently holding the suspects for further interrogation, as a ballistic examination of the cache continues,” the DCI said.

However, Kenyans have raised concerns regarding the possession of such highly advanced weapons in the hands of civilians.