Cases of domestic workers especially females being mistreated even to a point of death have not been strange anymore. 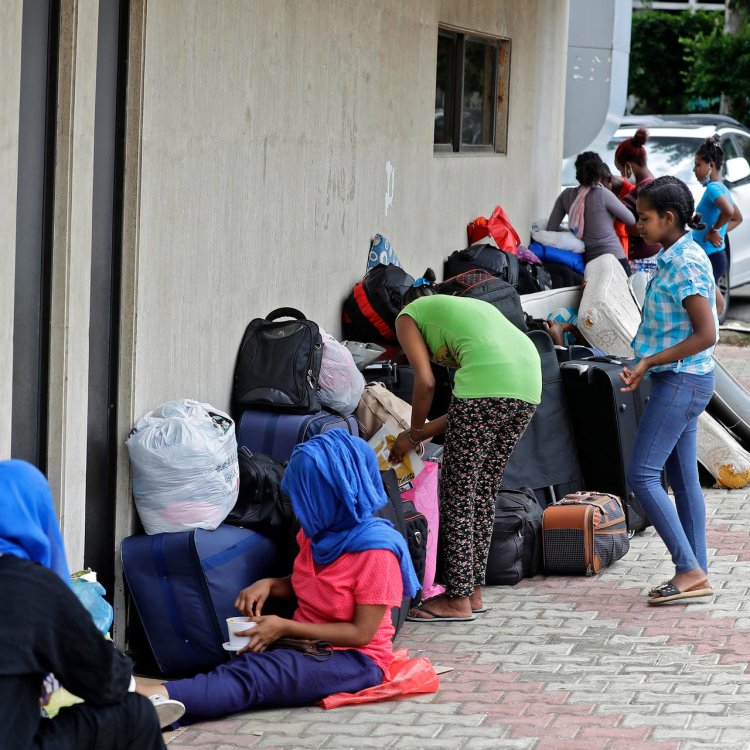 Some of the African female domestic workers stranded in Saudi Arabia. [Source/ France 24]

A family in Nakuru cannot know peace after their daughter reportedly died in South Africa in December 2020. Like any other person, Ms. Alice Kageha looked forward to a bright future when she flew to Saudi Arabia in 2019.

With joblessness reigning in the country, Ms. Kageha was optimistic that life in Saudi Arabia would be a bit better, with more green pastures.

However, all that came to an abrupt end after the sad news of her reached the family on December 26, 2020. What followed from there onwards has been endless and painful nights as narrated by her mother.

Over a month since the news of her demise, her remains are yet to be expatriated back to Kenya. All that remains are bitter memories and Ms. Kageha's portrait hanging on the wall.

Her 70-year-old mother laments how she has never been sleeping since her daughter's demise. She has had to swallow some pills in order to induce sleep.

The old woman maintains that she will never rest until she accords her fallen daughter a decent send-off. She describes her daughter as a jovial, industrious, and disciplined daughter.

Kageha's mother notes how life has been hard since Ms. Kageha's died. She cannot wait to hear her daughter call her as she used to where they could laugh and talk for hours.

The late reportedly had no medical history, with the family saying that the story about her falling sick and dying was not adding up.

Efforts by the family to follow up on the matter with the Saudi Arabia embassy have been fruitless too. Ms. Kageha's case is not the first one.

Many others too have reportedly lost lives in the foreign nation, with their corpses never to be found. The Kenyan government has continuously been warning its citizens against being taken to jobs abroad by unscrupulous agents.

KENHA Issues A new Directive on The Nairobi Expressway