Gatundu South Member of Parliament Moses Kuria has said that the GEMA Communities i.e. Gikuyu, Embu, and Meru Association will vote for an outsider come 2022. 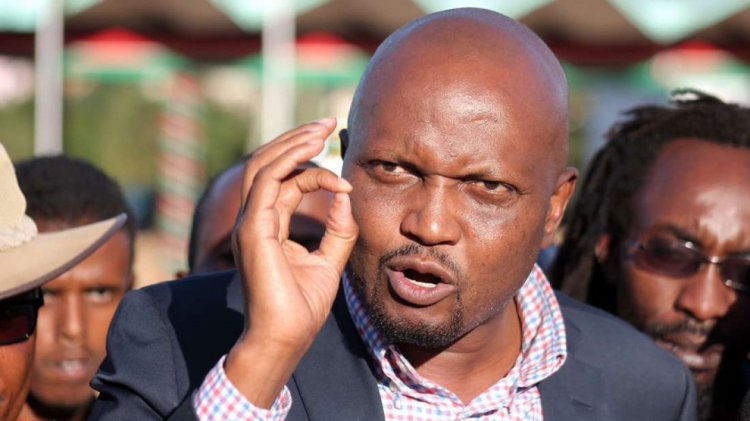 According to Moses Kuria, the GEMA Nation made the decision to vote for an outsider in 2013 after the Head of State President Uhuru Kenyatta took office.

“I want to tell Kenyans to come back to reality. The GEMA community is going to support an ‘outsider’ for the presidency, and that should not be questioned,” Moses Kuria told TV47.

In 2013 when the President came together with his deputy, Uhuru Promised to work for 10 Years and leave the president’s office to Ruto for another 10 years.

However, the marriage between the two has fallen apart in the recent past after the President claims Ruto is doing things against the government.

The country’s political temperatures have started to rise one year to the General Elections with different political leaders coming together.

Panic as MOH Distributes Toxic ARVs to Kenyans Living With...