Malala(ANC) was allegedly removed as senate deputy minority leader due to misconduct, disrespect and replaced by his Kilifi counterpart Steward Madzayo(ODM). 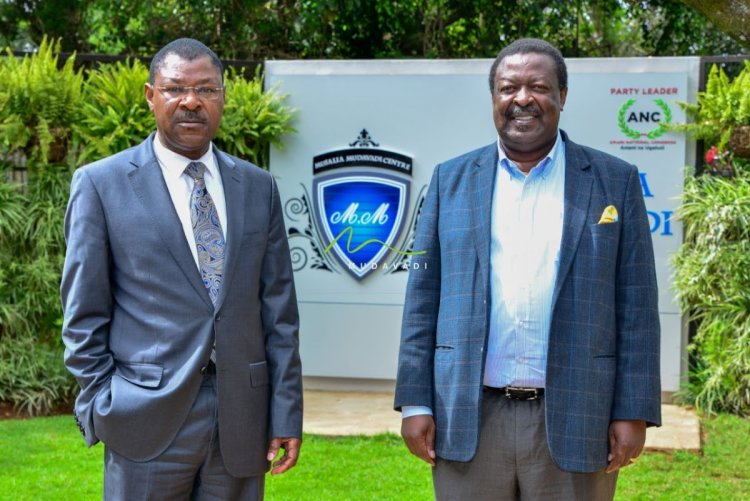 Amani National Congress Party leader, Musalia Mudavadi has condemned the removal of Kakamega Senator Cleophas Malala from the Deputy Minority leadership position in the senate. ANC has vowed to revisit the decision as it states that Malala was appointed into that position as a NASA representative.

In a statement, ANC tweeted that it considers this as a hostile action from ODM and will not take it lying down.

Ford Kenya Party leader Moses Wetangula has also come out to condemn this action stating that it was linked to the recently concluded Matungu by-election which the ANC candidate won resigning ODM to second place. In a tweet, Wetangula stated that the removal of Malala was selfish, unhelpful, unlawful, vindictive, intolerant, vengeful, and against the NASA Coalition agreement.

The decision to remove Malala was conducted on Wednesday morning 24th March 2021 where a Senate Parliamentary Group Meeting summoned by Senate minority leader James Orengo met and endorsed the decision with 18 members signing the petition.