Political analyst Mutahi Ngunyi has said that interior Security CS Fred Matiang’I will be in the 2022 presidential race and he will be GEMA’s most preferred candidate. 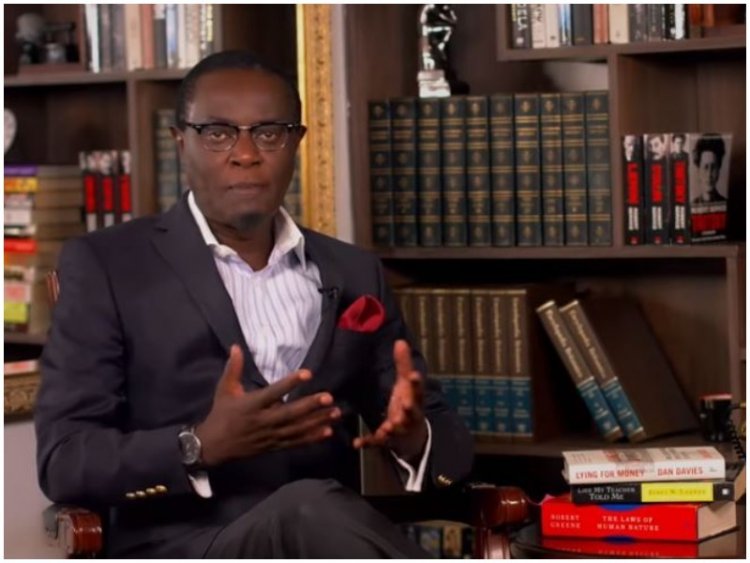 According to Mutahi, the tyranny of numbers theorist opined next year’s presidential election will end at the run-off stage putting Matiang’I who is to him GEMA’s supported candidate as the Head of State.

Posting on his Twitter, Mutahi Ngunyi said one common denominator between the two competitors is the ethnic vote.

"Instead of pre-election coalitions, "the law of natural selection" will be used to force a run-off. Two candidates will emerge. The first will be a GEMA supported candidate (Fred Matiangi?). The second will be from the Member Nation - all based on an ethnic vote," he said.

Mutahi truly believes former Education CS will be the President of Kenya while saying “Raila will be taken off”.

"And by the way, Fred Matiangi will become president, Read History. The evidence has been deposited. And Raila will be taken care of," he said.

However, in September 2020, CS Matiang’I dismissed the claims that he was going to run for the president’s seat.

"I am like a little child who is being helped to cross a road. I only need your prayers as God holds my hand to help me cross over. I have been tipped for greatness in the country and I need your full support,” Matiang’i was quoted by People Daily.

However, many Kenyans feel that Matiang’I would make a good President following his performance record in the two ministries he has held.

No ICU Beds Left in the Country, Says KMPDU