The Kenya Films and Classification Board {KFCB} CEO Ezekiel Mutua has once again issued a stun warning to Comedian Eric Omondi Over Pornographic Videos that are still trending on his social media pages even after his release. 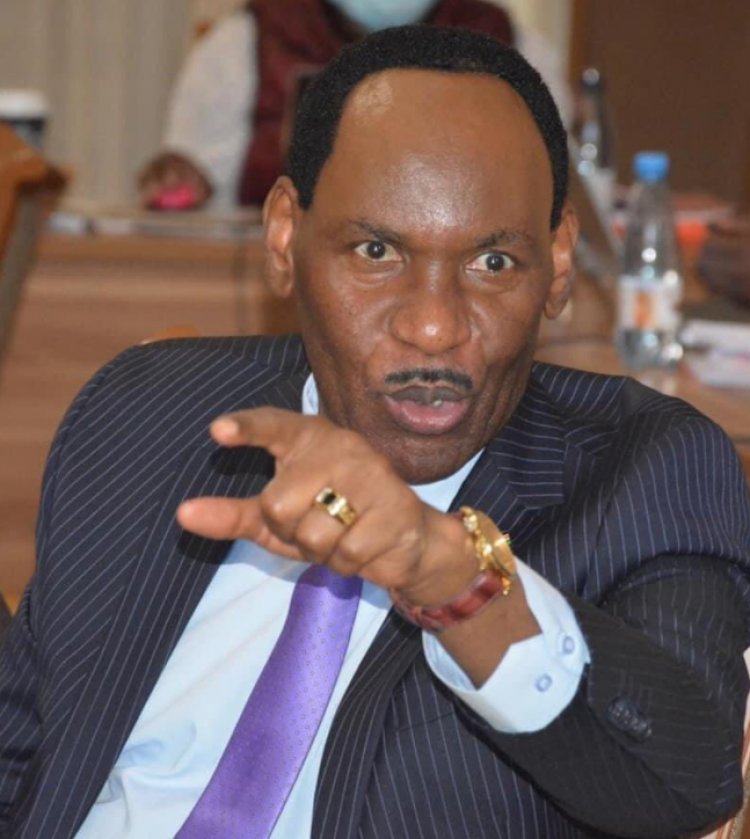 “We received an apology and request from Eric Omondi for an out-of-court settlement of the case against him, but the explicit videos are still circulating on his social media platforms. The pornographic videos MUST be taken down by 8 am Mon 15th March 2021 otherwise”. KFCB CEO Ezekiel Mutua stated.

Omondi was arrested on Thursday 11th by the KFCB officials in conjunction with police from the Directorate of Criminal Investigations {DCI} after a video clip of one of his female contestants in the “wife material” programmed filled dancing seminude went Viral on social media.

Eric Omondi on the day of arrest on Thursday 11th, Source Twitter

The Kenyan comedian violated the provisions of the Films and Stage Plays Act Cap 222 of the Laws of Kenya by producing and distributing a disturbing video clip dubbed Wife Material entertainment show.

Omondi was later freed on a Ksh.50,000 police bond and will now be arraigned in court on March 18.

KARIMA II TO THE RESCUE

4 Methods to Use to Make Your Crush Easily Notice You.

Normally, there is someone who admires you secretly and due to fear or people's...

Man Arrested For Having Sexual Relations With A Cow

A 31-year-old man from Kamanamsim in Litein, Kericho county is in custody after...