He had challenged them on Sunday, March 21 to think outside the box as well as take up informal jobs in order to earn a living. 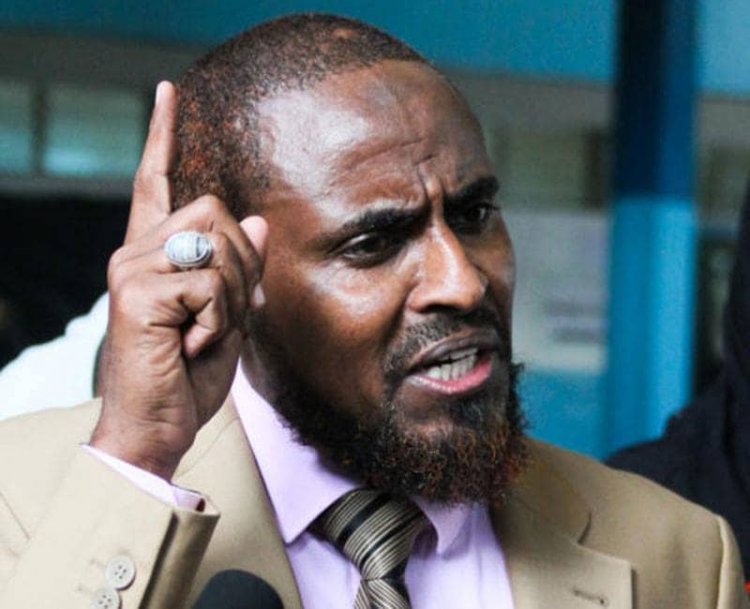 Two-time presidential aspirant Mwalimu Abduba Dida rattled university students after he blasted them on Twitter for refusing to take up menial jobs to earn a living, like their US counterparts.

He had challenged them on Sunday, March 21 to think outside the box as well as take up informal jobs in order to earn a living.

"In the US, University students drive Uber, work in convenience stores, work as waiters and make enough money to sustain themselves. In Kenya, boys smoke weed and play FIFA 24/7 while girls just watch movies and wait for Juja’s bedsitter parties," he wrote.

Dida went ahead to compare those without degrees who are able to launch their own side hustles to those with degrees but unable to do anything. 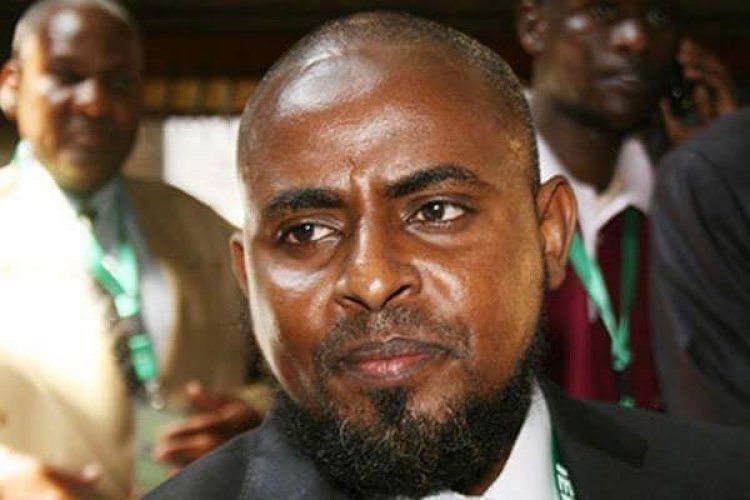 "How did Somalis and Indians grow in Kenya?? How are the Chinese doing it?" he added.

Dida's attempt to call out the laziness Kenyans have in building themselves amidst difficult economic times dramatically failed, and they did not take his comments lying down.

"People don't understand how much many young people toil. I don't know about Mwalimu Dida's students, but I've learned that many of my undergrad students are always doing something to sustain themselves," tweeted one user.

"You really are out of touch with reality, you comparing the US job market to Kenya's where a waiter or shopkeeper reports to work at 7 am and leaves @ 10 pm while in the US you work in hours and there are laws guiding how much a casual worker is to be paid as minimum wage per hour?" added another.

Dida's comments come nearly a week after Government spokesperson Cyrus Oguna dismissed the ongoing public outcry over the high cost of living brought about by high taxation. Just like Dida, Oguna compared the taxes of Kenya to other European countries, which was not taken lightly.

"The amount of taxes people pay in Europe is nothing compared to what you're paying here, you shouldn't be crying," Oguna had said.