On Friday, March 19, Jimmy Kibaki alleged son of former Kenya`s President Mwai Kibaki was forced to respond to rumors that had been going rounds on social media that his father Mwai Kibaki had passed on and was at lee funeral home. 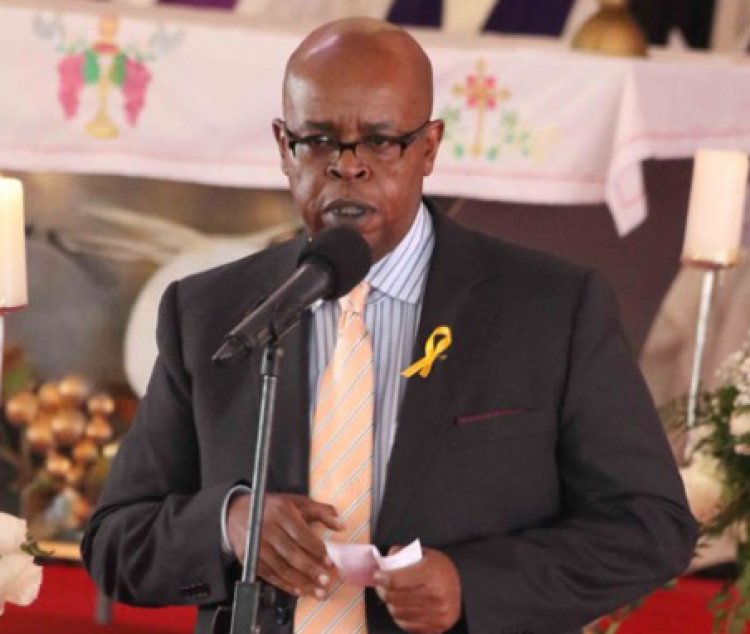 According to Jimmy on his Twitter social media account, he warned Kenyans to stop spreading unverified information that his father was dead terming it as fake. 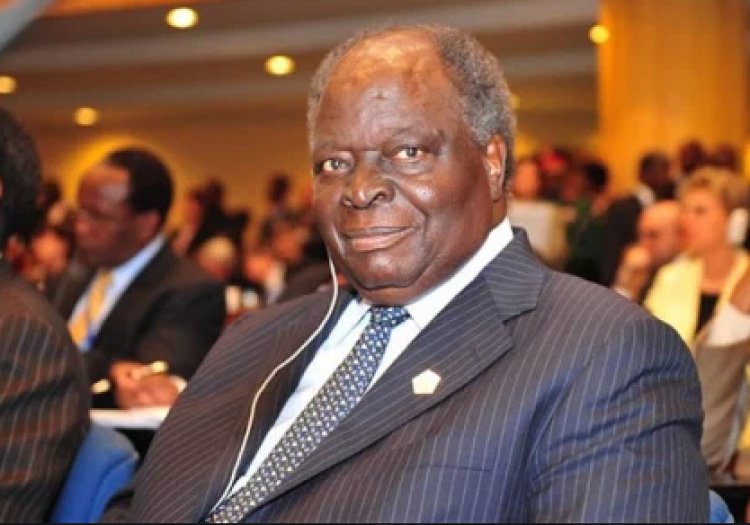 This comes at a time one of the directors at lee funeral home who spoke to a Kenyans.co.ke dismissed the speculations terming them as ‘invalid'.

"I have gotten reports that there is an ex-president or another high-profile individual at the home which I can confirm are not true," the representative explained.

It was also rumored that there was hefty security at the area a move which further rose questions amongst Kenyans on Twitter {KOT}.

"There is no heightened security. We have just had a lot of activity due to deaths resulting from the Covid-19 pandemic," he explained.

Lee Funeral home is believed to be the default mortuary where the bodies of influential and rich Kenyans are preserved after their demise.

Shock! as Ministry of Health Gives The Following Directives

In the fight against deadly Corona virus, the ministry of health led by cabinet...

Kenyan Football League has received a major blow as Star Times have pulled out of...