Kyaw Zwar Minn alongside his staff members were on Wednesday 7th blocked out of their Embassy in London in a move that is unclear to them. Zwar was also told that he was no longer the country's representative.

However, British Foreign Secretary Dominic Raab strongly condemned the action terming it as Bullying and unacceptable.

Myanmar's military has been grabbing power since 1 February, sparking weeks of protests and escalating violence. 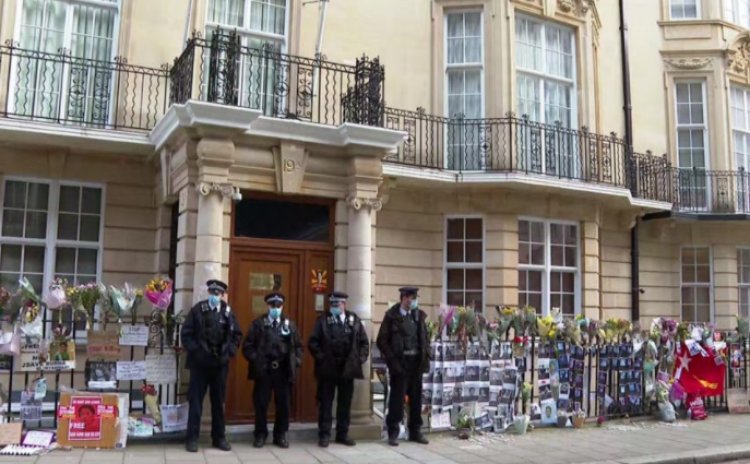 On the other hand, Kyaw Zwar Minn has called for overthrown leader Aung San Suu Kyi to be released with immediate effect.

This comes at a time more than 600 lives of civilians including dozens of children have been lost in the turmoil since the Military seized power as Nationwide protests and strikes have persisted despite the bloodshed.

Pro-democracy protesters are now demanding the return to power of elected leader Ms. Suu Kyi and her National League for Democracy (NLD) party. 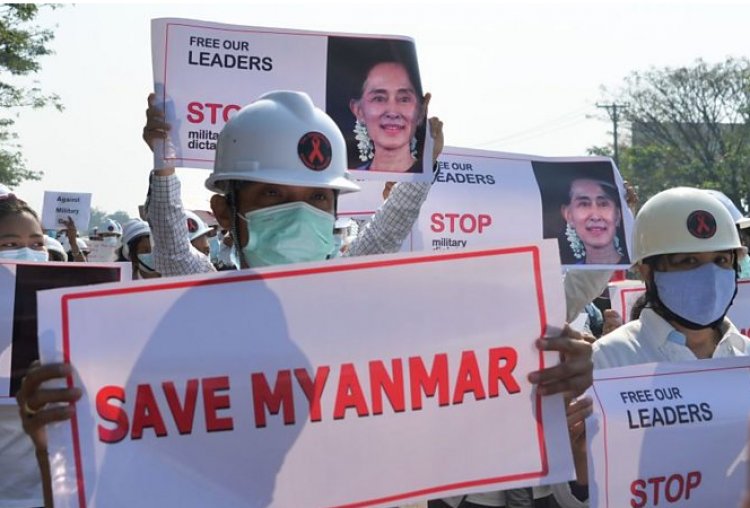 Police Officer Dies After Being Hit By A Reckless Matatu...

A speeding matatu coming down Valley Road lost control and hit Mustafa Lolo as he...