Myanmar Junta Court has today opened charges for Myanmar Leader Aung San Suu Kyi who was arrested and detained by the Myanmar Military coup over allegations that she was involved in the fraudulent elections that took place last year on November 20th.

This was stated by a Junta Spokesman, adding that the information had been verified and many people were being questioned.

On the other hand, Brigadier General Zaw Min Tun also said President Win Myint, plus several cabinet ministers, had also engaged in corruption and he had pressured the country’s election commission not to act on the military’s reports of irregularities.

This comes at a time Myanmar Executive Director for Human Watch Kenneth Roth Posted on his Twitter Account that a culture of fear had embarked on Myanmar city as peaceful demonstrators were being killed and some detained every day. 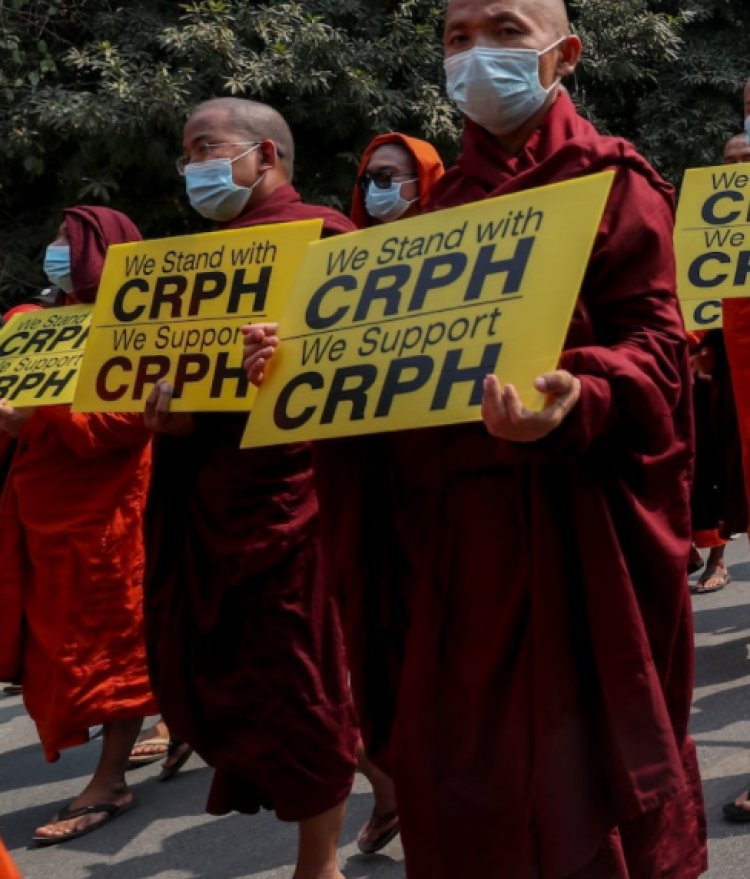 He also added that the Police were executing unarmed civilians at point-blank range. While Members of the National League for Democracy were being tortured to death.