Myanmar Protest took a new phase on Thursday 25th February as Some of the military supporters armed with knives and clubs began firing slingshot and throwing stones, as they attack opponents of the coup in downtown Yangon. 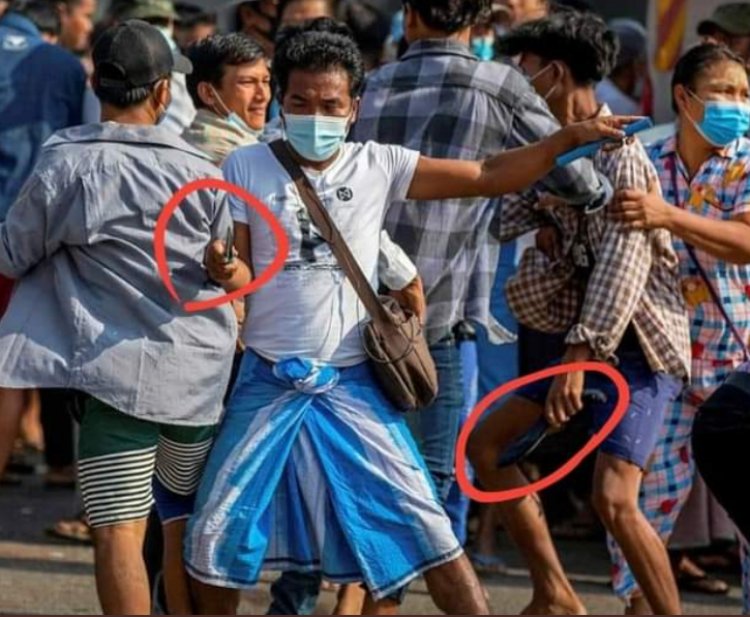 This comes at a time Southeast Asian government groped for ways to end the crisis.

Myanmar has been in turmoil since the army seized power on Feb. 1 and detained civilian government leader Aung San Suu Kyi and much of her party leadership after the military complained of fraud in a November 2020 election. 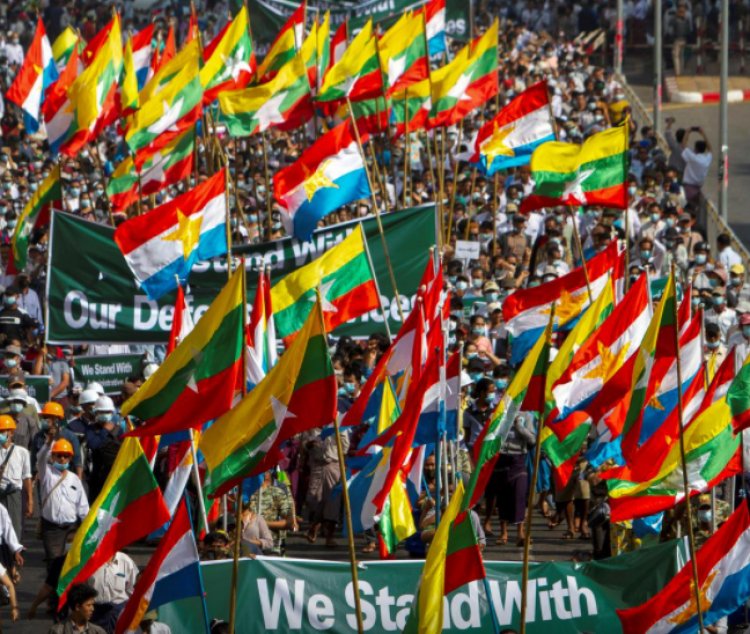 However, about 1,000 of the military supporters came out on Thursday to face the students who had planned to come out and protest in the commercial hub of Yangon.

According to reports by the press in Myanmar, Some of the Coup supporters threatened news photographers, media workers, and witnesses. A move ignited fights and violence amongst the anti-coup Supporters and Military Supporters. 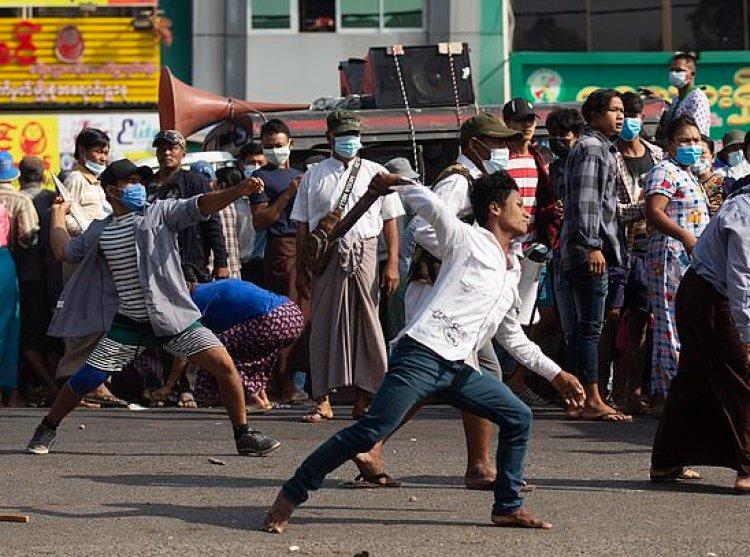 Some military supporters were photographed with clubs and knives. Some threw stones and fired catapults, witnesses said, and several people were beaten by groups of men. 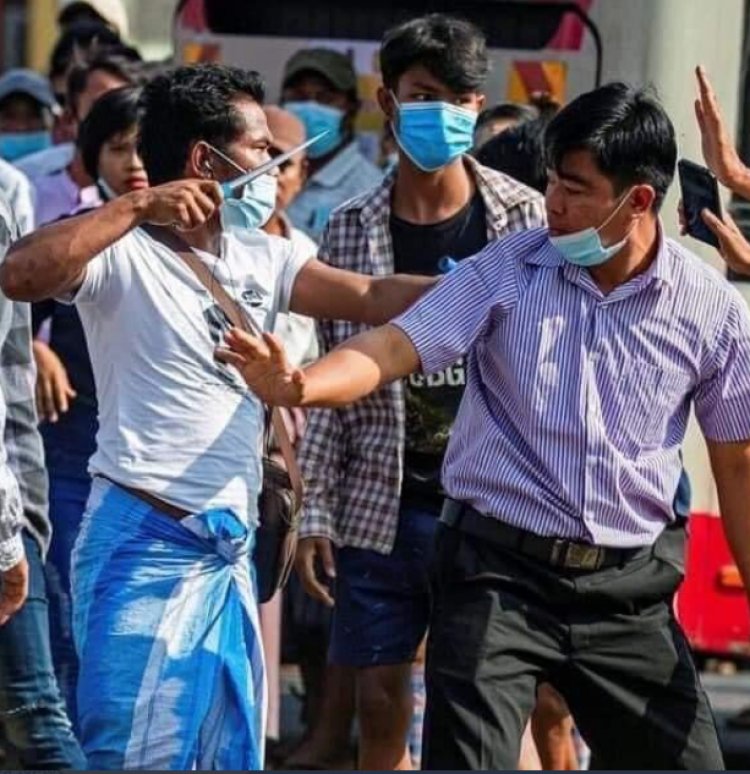 This Attack follows Kenneth Roth the Executive Director for Human Rights Watch in Myanmar accused China of pretending to be against the Coup but ironically, they've been supporting the military by allowing them to transport unknown goods from China to Myanmar.