Myanmar’s Junta Calls for “Stability” Before Hearing Pleas on Violence

Myanmar’s Junta said on Tuesday that it will consider regional pleas to halt violence only when the country “returns to stability” as fresh ethnic group fights erupted along its eastern border. 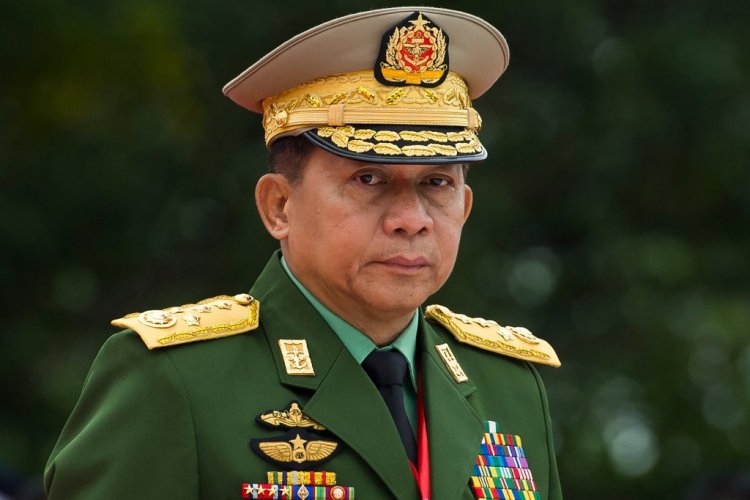 Myanmar has been in a state of turmoil since February 1st when the military ousted civilian leader Aung San Suu Kyi, therefore, triggering an uprising that has since seen security forces mount deadly crackdowns against protestors.

According to a local monitoring group, the violence in Myanmar has seen more than 750 people losing their lives. 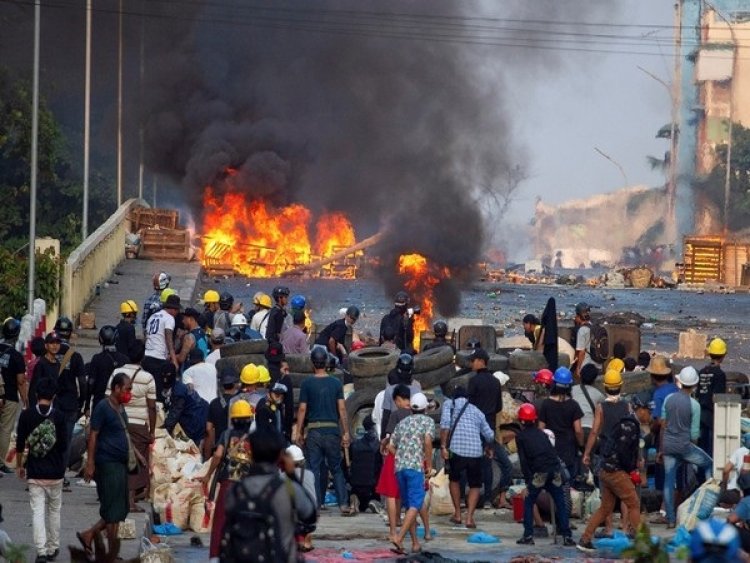 Junta leader Min Aung Hlaing was attending a weekend meeting on the crisis with the leaders from10-country Association of Southeast Asian Nations (ASEAN).

The leaders issued a “five-point consensus” statement that called for the “immediate cessation of violence” and a visit to Myanmar by a regional special envoy.

On Tuesday, Myanmar’s State Administrative Council said, as the junta dubs itself, it would consider the “constructive suggestions made by ASEAN leaders when the situation returns to stability in the country”.

The statement also said its neighbors’ suggestions would be “positively considered if it (ASEAN) would facilitate the implementation” of the junta’s five-step roadmap.

Ukraine's President Vows to stay in the Capital as Russian...

Derek Chauvin Sentenced To 22.5 Years In Death Of George...