The grace period for matatus coming in and out of the Nairobi CBD is set to come to an end after the Nairobi Metropolitan Services (NMS) announced the completion of the Green Park Terminus near Old Railways Club.

Engineer Michael Ochieng announced on Tuesday, March 16 that they had completed 95 percent of the construction and that they would apply the finishing touches by Sunday, March 21.

"We are at 90 to 95 percent complete. We will complete the 5 percent this week. We intend to do our best and ensure that it is tested before the week ends.

"The final touches include road markings and painting on buildings. We hope to open it by the end of the month. That is why we are doing two shifts, day and night," revealed Engineer Ochieng.

He added that the terminus was expanded to allow for bodabodas and taxis to provide the short incursions into the CBD from the station for commuters, and back.

A petrol station, supermarket, and garage located in the terminus was nearing completion and the hospital already opened for business.

"All transport modes will be taken care of. We also set up a non-motorized transport system where you can cycle or walk. The garage will also service and repair vehicles," Ochieng stated.

Jimal Ibrahim, the Chairman of the Association of Matatu Owners added that they are ready to relocate from the CBD once NMS issues a notice. Ibrahim lauded the changes affected and stated that the terminus will accommodate over 300 vehicles with more space reserved for expansion in the event the station becomes overloaded.

President Uhuru Kenyatta toured the terminus on Sunday, March 7, alongside NMS Director General, Mohamed Badi, expressing satisfaction at the project and lauding it as a game-changing transport move. 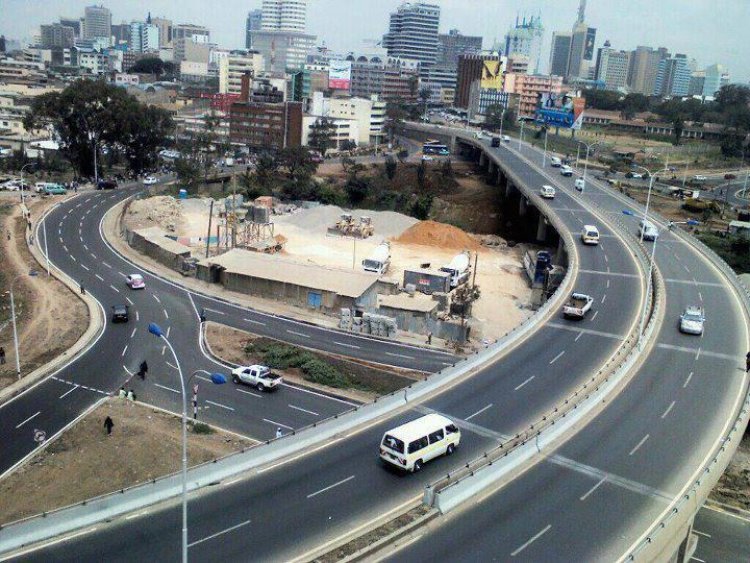 My Work in Jubilee Party is Over Says Murathe

Drive Past Curfew Hours at Your Own Peril . Insurers Warn