Reports had indicated that 30-year-old Jackeline Mugure was on Thursday, February 11, hit by a stray bullet from a police officer attached to the Kamukunji police station who was in pursuit of a robber. The incident occurred between Landhies Road and Racecourse. 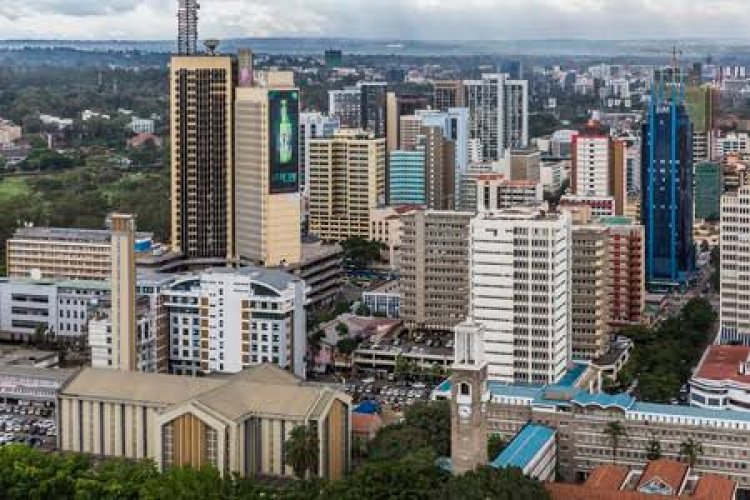 Results of a post-mortem that sought to establish the death of an innocent woman at the hands of a police bullet in Nairobi CBD have exposed a cover-up by security officers in order to save their colleague from facing murder charges.

Reports had indicated that 30-year-old Jackeline Mugure was on Thursday, February 11, hit by a stray bullet from a police officer attached to the Kamukunji police station who was in pursuit of a robber. The incident occurred between Landhies Road and Racecourse.

The reports were confirmed by the post mortem results which revealed that Mugure died due to excessive bleeding that resulted from a bullet wound to her throat.

The deceased's family has however raised questions as to why the police tried to cover up the murder. Media houses retrieved a police statement from the incident that alleged that Mugure died after being stabbed by a robber.

"The deceased came bleeding from the neck and alleged to have been stabbed with a knife and collapsed before giving further information," read part of the police statement.

The statement refuted witness accounts that verified that Mugure was shot by the stray bullet.

"Jackie passed away after she was caught up in the scuffle. She was hit by a stray bullet fired by one of the police officers,” claimed an eyewitness.

The deceased's husband, Ken Ngugi, noted that the matter had been forwarded to the Independent Police Oversight Authority (IPOA), with the bullet recovered from Mugure's body set to be used in the investigations.

The incident sparked outrage and led Kenyans to voraciously question the manner in which police officers are trained to use firearms.

It was also a carbon copy of a case in March 2020 where a 13-year-old boy, Yassin Moyo, was shot by a stray bullet from a police officer in Huruma Estate, Nairobi.

Reports had indicated that the boy was standing on a third-floor balcony of an apartment near Kiamaiko estate when the officer opened fire, the bullet hitting his stomach.

The boy was rushed to Mama Lucy hospital where he succumbed to excessive bleeding. Nairobi County Commander Phillip Ndolo had claimed that the shot was merely accidental as the police opened fire on a gang who were flouting Covid-19 curfew regulations.

A survey by Amnesty International indicated that more than 740 Kenyans had been killed by police since 2007. The report was backed up by data from the IPOA which showed that already 13 people had died and 31 seriously injured due to police brutality in 2021. 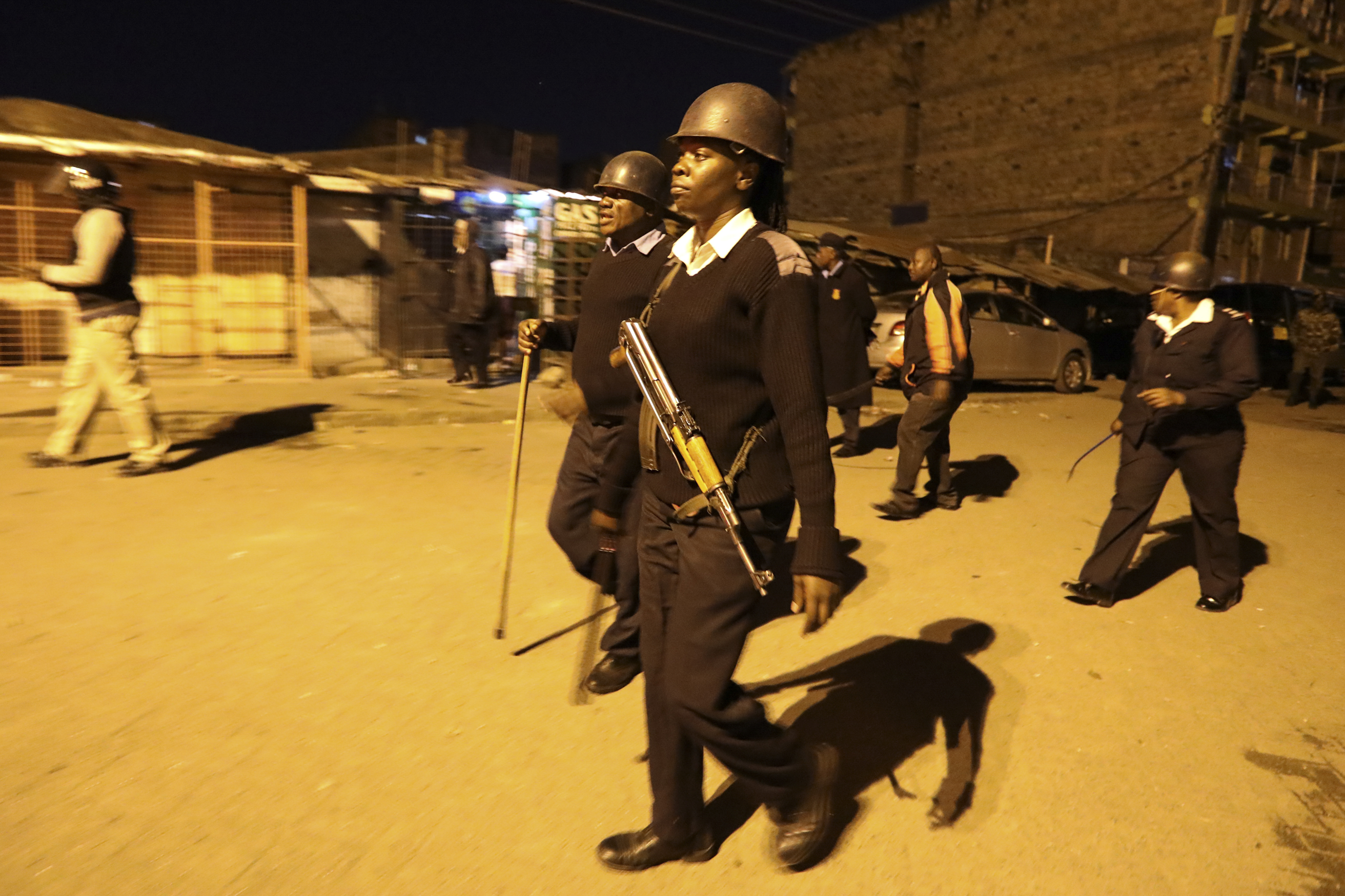 Businessman behind Shooting of 2 Officers at Quiver Lounge...

Photos: The Only Animal In The World That Never Dies, It...