Nakuru KCSE Candidates Arrested After Breaking into a Girls' Dormitory

Ten KCSE students from Anestar Bahati Boys in Nakuru, are in custody after they broke into a girl’s dormitory in the nearby Anestar Precious Girls secondary school 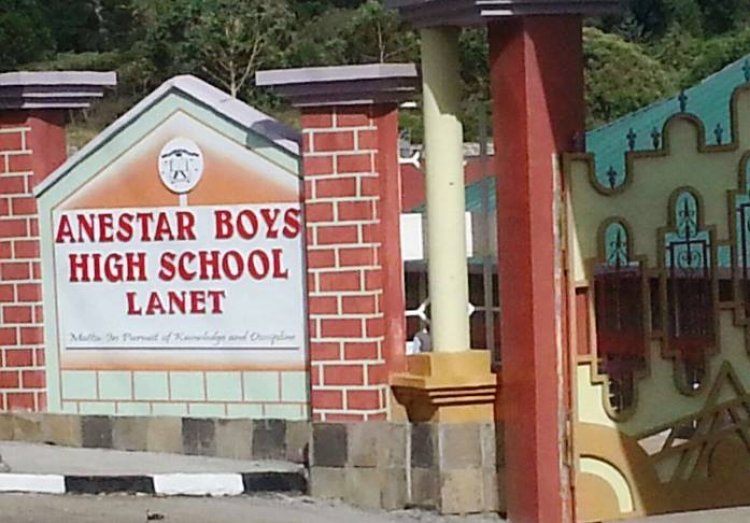 Ten KCSE students from Anestar Bahati Boys in Nakuru, are in custody after they broke into a girl’s dormitory in the nearby Anestar Precious Girls secondary school.

According to the Director of Criminal Investigations, Goerge Kinoti, the boys whose mission still remains unclear, had sneaked out of their school in their numbers and gained access to the girls’ dormitory under the cover of darkness.

“However, officers from Githioro Police Station responded swiftly & rushed to the school after the girls raised alarm,”  Kinoti.

“The defiant boys kept hovering around the dormitory even after noticing the police,” added Kinoti.

According to the report, their reluctance forced one of the officers to fire a round in the air to scare them away.

The officers however managed to arrest ten of the boys, as others escaped in the dead of the night.

The arrested were placed in custody at Dundori Patrol Base, awaiting further action.

A Heart Touching Story That Will Change The Way You Look...

5 Digital Technical skills you can acquire for free to...

A family in Kisumu is now seeking justice for their kin who was allegedly shot dead...

Former Nairobi Governor Mike Mbuvi Sonko has been trolled with a section of netizens...