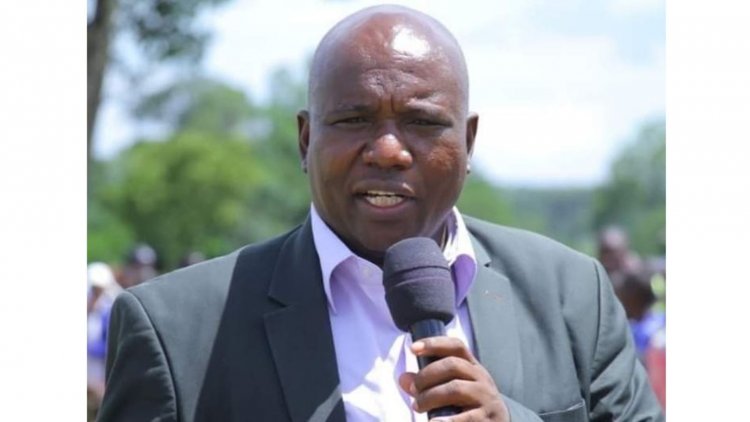 Marindany died while undergoing treatment at Nairobi Women`s Hospital on Wednesday evening. Narok Governor Samuel Tunai, while confirming the news mourned the deceased as a disciplined and dedicated staffer who served the county since 2013.

In a statement, Tunai said that he has learned with shock and difficulty of the untimely death of Marindany. My administration has suffered a big blow by the death of a dedicated member of the county executive whose services were a major knob in service delivery.

Marindany was appointed to the Education docket in 2013 and later transferred to Health and Livestock Fisheries. He also served in the Agriculture docket where he brought about a positive impact in the industry.

John Marindany was last seen in public on March 31 as he inspected roads in Narok alongside the Governor.