The media house has unveiled a paywall on its digital content, meaning one will need to pay to enjoy their articles.

Nation Media Group's digital platform Nation.Africa has unveiled a new paid subscription wall on its news content, which one will need to pay to access a majority of its stories.

The charges are discounted at 50% for the first six months and will begin from Ksh10 per day to Ksh750 per year.

A change of fortunes in its business model will see the media house utilise between a metered and hard paywall. 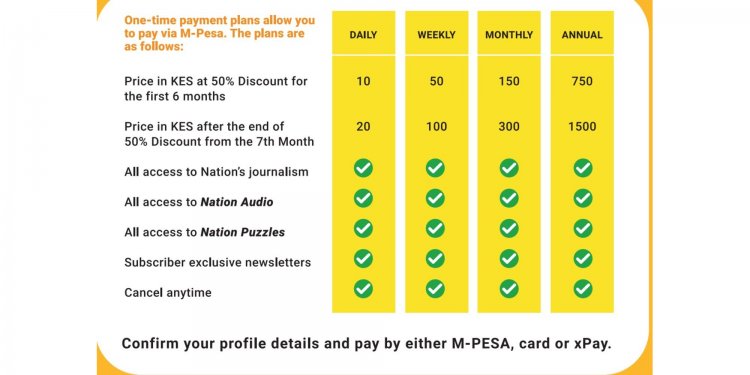 Upon registering on the platform, users can then access up to ten more free articles before the hard paywall hits them and forces them to pay a subscription fee to read more articles.

All Nation Prime content, as well as news articles older than one week, will automatically fall into the hard paywall.

Instead of paying for a single article, the website has opted for daily, weekly, monthly and yearly subscriptions for unfettered access to their articles.

One-time plans, as well as recurring options that auto-renew have also been introduced and payment, can be made using M-PESA and credit cards.

During the paywall launch held on Monday, February 8 at the Windsor Country Club in Nairobi, Nation Media Group’s CEO Stephen Gitagama praised the media house for the new shift.

“We are gradually moving our business model from relying on advertising to a reader-revenue model”, Gitagama stated.

The media house promises in-depth investigative reporting as well as thoughtful opinion from the continent and beyond. 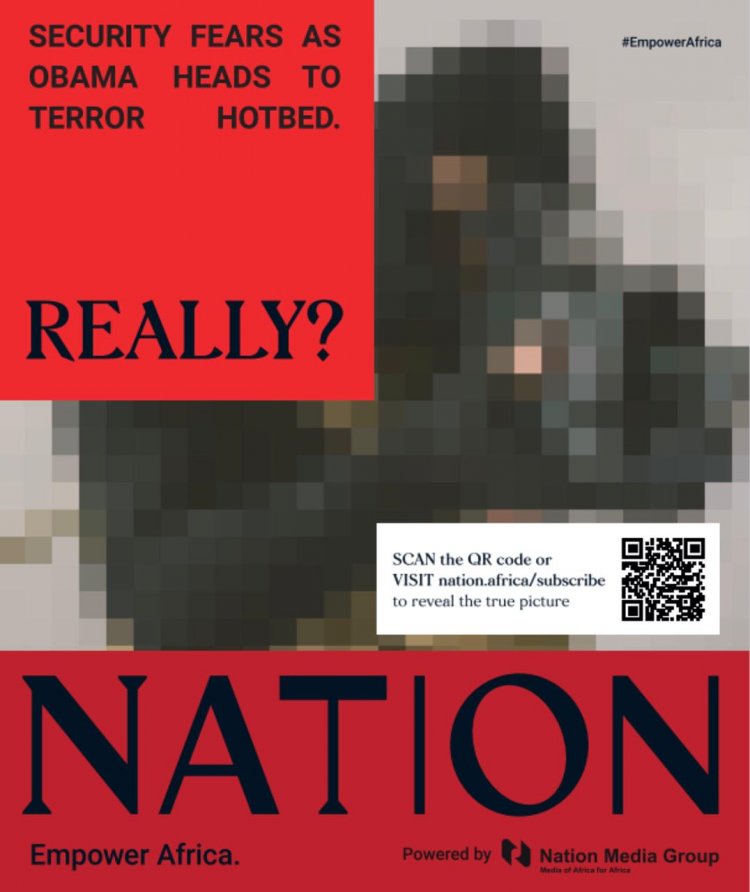 Inflation Rate Goes Up to 5.69% in January