A ruling by Kabarnet High Court demands that the National assembly and Senate speakers should not admit the decision by Baringo MCAs to reject the BBI Amendment Bill 2020. 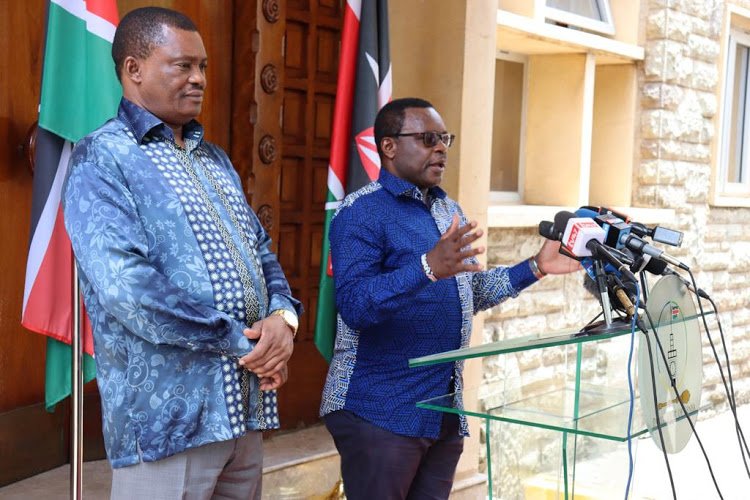 After giving the ruling, Justice Justus Momanyi referred the petition filed by six people who are challenging the rejection of the BBI Bill to the Acting CJ Philomena Mwilu for further directions.

“By consent of both counsels the petition is referred to the Acting Chief Justice Philomena Mwilu to impanel a bench of three or five judges to hear and determine the application and the petition since it raises weighty issues of constitutional law and public importance,”  Said Justice Momanyi.

The orders come after a petition was filed by three MCAs and three residents of Baring challenging the outcome of February 11 where the debate was marred by chaos at the Baringo County Assemblies.

According to their lawyer Gordon Ogola, the six argued that the county assembly went ahead with debating the BBI Bill without involving the public.

Currently, more than 40 county assemblies have passed the BBI amendment Bill 2020, and it's now waiting to be presented before the national assembly.

"You Are Who You Are Because of Moi," Kalonzo Tells DP...