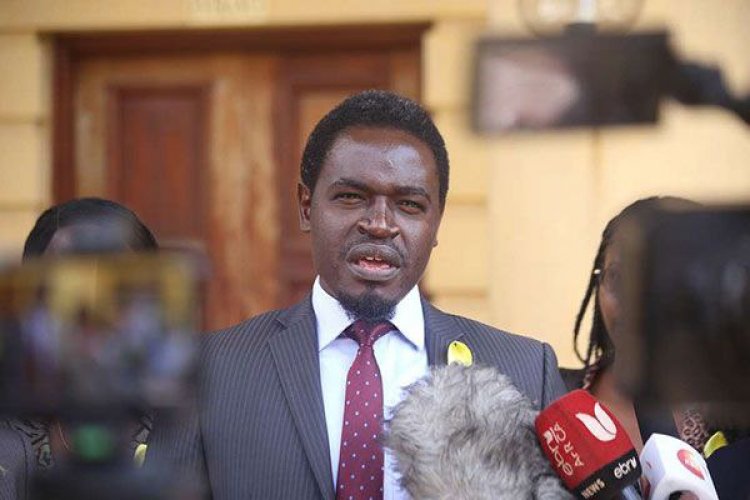 Law Society of Kenya (LSK)'s Nelson Havi has issued a response to his suspension as the law firm's president on Monday, February 8.

In a tweet posted through his account, Havi remarked that the eight suspended members of the council do not have the power to temporarily bar him from holding office.

"The 8 suspended Council Members do not have power to suspend President Nelson Havi. That is a preserve of Members in a General Meeting. 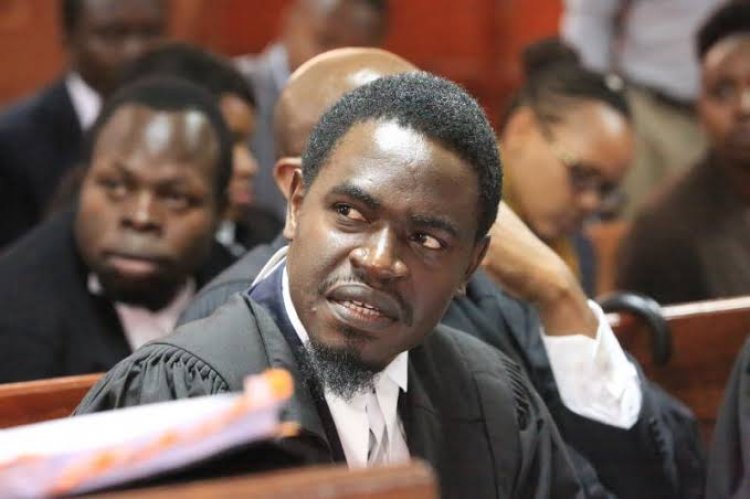 "The ‘suspension’ is a nullity ab initio intended to conceal theft of Society’s money. I continue to serve till end of term on March 24, 2022." he wrote.

His response comes shortly after he was suspended from office over gross misconduct, with his fate set to be decided in March.

The LSK Council recommend that Havi be booted from the office of the President by the general membership for ‘want of capacity to lead’.

“We hereby suspend Nelson Andayi Havi from the office and duties of the President of the Law Society of Kenya from 8th February 2021 to 27th March 2021 when the General Meeting where his defense will be heard in person or through an advocate of his choice and thereafter a decision made by the general meeting through a vote of all members attending the meeting both physically and virtually,” announced the council in a statement.

The LSK Council claimed reasons for his removal from office as making personal appointments of his ‘cronies’; failing the leadership and integrity test; bringing dishonour and disrepute to the society; causing them financial loss; stage-managing the passing of illegal resolutions among others.

He is also accused of publicly insulting members of the law profession using explicit words through his social media account as well as intimidating judicial officers by casting aspersions against them online and on live television broadcasts.

“He has embarrassed the Society by seeking cheap publicity in furtherance of his future political ambitions through formal and social media slurs, torrents of insults and unlawyerly affronts,” the Council added. 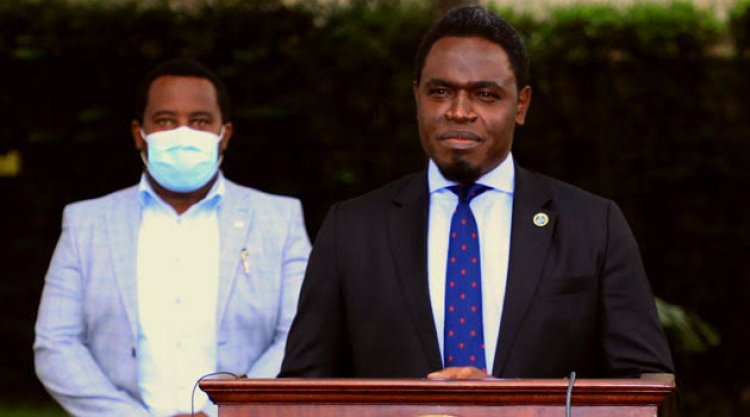 IMF presses Uhuru To Disclose The Names of Scandal Billionaires