The Energy and Petroleum Regulatory Authority (EPRA) was in a last-minute dialogue with the National Treasury after a public furor over the expected rise in fuel price culminating in retention of the current prices. 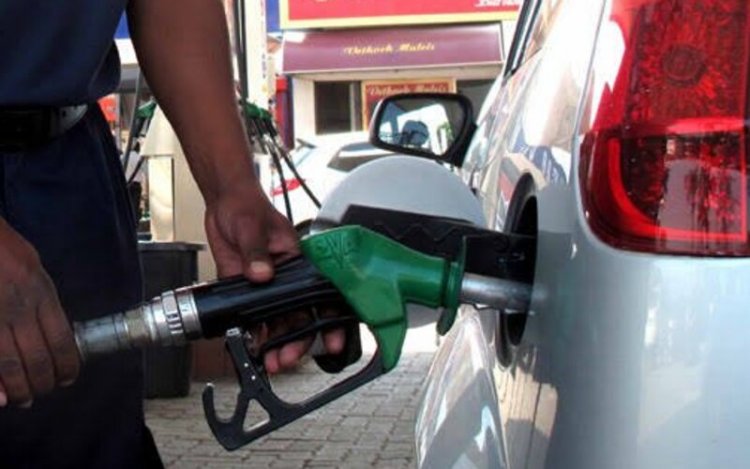 The Energy and Petroleum Regulatory Authority (EPRA) was in a last-minute dialogue with the National Treasury after a public furor over the expected rise in fuel price culminating in retention of the current prices.

A letter from the National Treasury to Mr. Daniel Kiptoo, the director of the energy agency intimated that oil marketers will be reimbursed by the government.

This comes after an alleged rise in fuel prices by the local dailies which lead to a public uproar on Wednesday.

EPRA noted that the prices of super petrol, kerosene, and diesel will not change for the next one month when another review will be done.

This comes even though petrol prices have increased by 9.27 percent coming to $4491.50 per cubic meter as compared to February which was $449.82. Equally, the prices of diesel and kerosene also rose by 4.77 and 7.29 percent per cubic meter respectively.

In the wake of all these, economists had warned that the living conditions would be harder amid Covid-19 if the government announced a small rise in already high fuel prices.

Currently, according to a report by the Consortium of Research on Governance, the effects of Covid-19 have made close to 74 percent of families find it hard to make ends meet.

In as much as other factors are also contributing to the rise in the cost of living like irregular rainfall for agriculture and an increased credit cost, any increase in the fuel prices will affect all other sectors.

In the words of the Economic Research Institute, fuel cost encompasses 40 percent of the overall Consumer Price Index.

For the last three months, fuel cost has been rising which has led to an increase in the cost of living in the country. For instance, in February, a liter of super petrol, diesel, and kerosene increasing by Sh8.19 per liter, Sh5.51 per liter, and Sh5.32 per liter respectively.

While in January, super petrol, diesel, and kerosene prices increased by Sh0.17, Sh4.57, and Sh3.56 per liter respectively.

The increased prices of crude oil have been occasioned by the reduced production of oil by the members of the Organization of the Petroleum Exporting Countries and partner countries made public during a meeting in March.

The fuel cost calculator by the EPRA revealed that Kenyan consumers pay close to nine distinct taxes and levies on fuel which is the highest compared to other East African countries.

In Kampala, a liter of diesel goes for USh3,700 (Sh110.71), a little higher compared to prices in Eldoret at Sh108.40, yet Uganda brings in more goods through Mombasa.

This is What Saved Kenyans From the Hike of Fuel Prices