Speaking on Thursday, Nominated MP Isaac Mwaura said he had no faith with the Party’s Disciplinary Committee pending their decision on the charges raised against him. 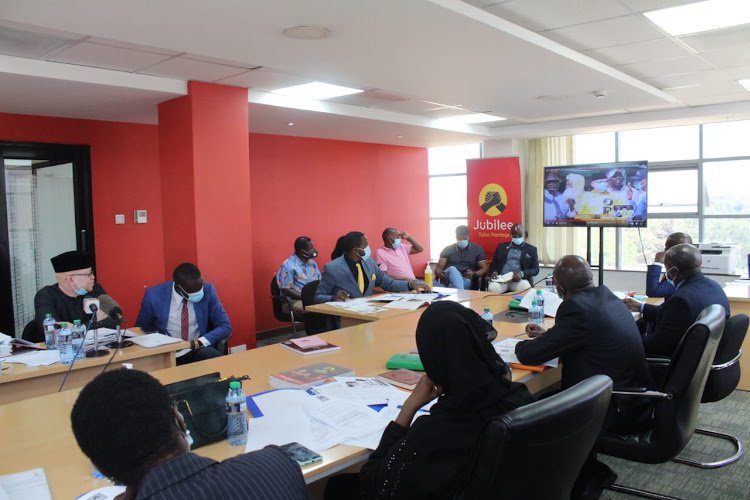 The vocal Nominated MP told the committee chaired by lawyer Muchai Lumatete that the opinion for him to be kicked out of the party had already been formed.

Mwaura said his removal from the party was championed by the Party Deputy Chairman David Murathe who publically vouched for his exit.

"You already have a determined position. The party's vice chair David Murathe has publicly said that I am a candidate for expulsion," Mwaura told the Disciplinary committee.

However, the nominated MP vowed to remain loyal to the party and its leadership as he has been although he said he has no faith in the committee.

"I have been loyal to the party and I have never spoken ill of it. I respect the leadership and every other person in the party.”

Mwaura also dismissed the claims that he has joined the UDA party saying he is still a registered member of the ruling party Jubilee. 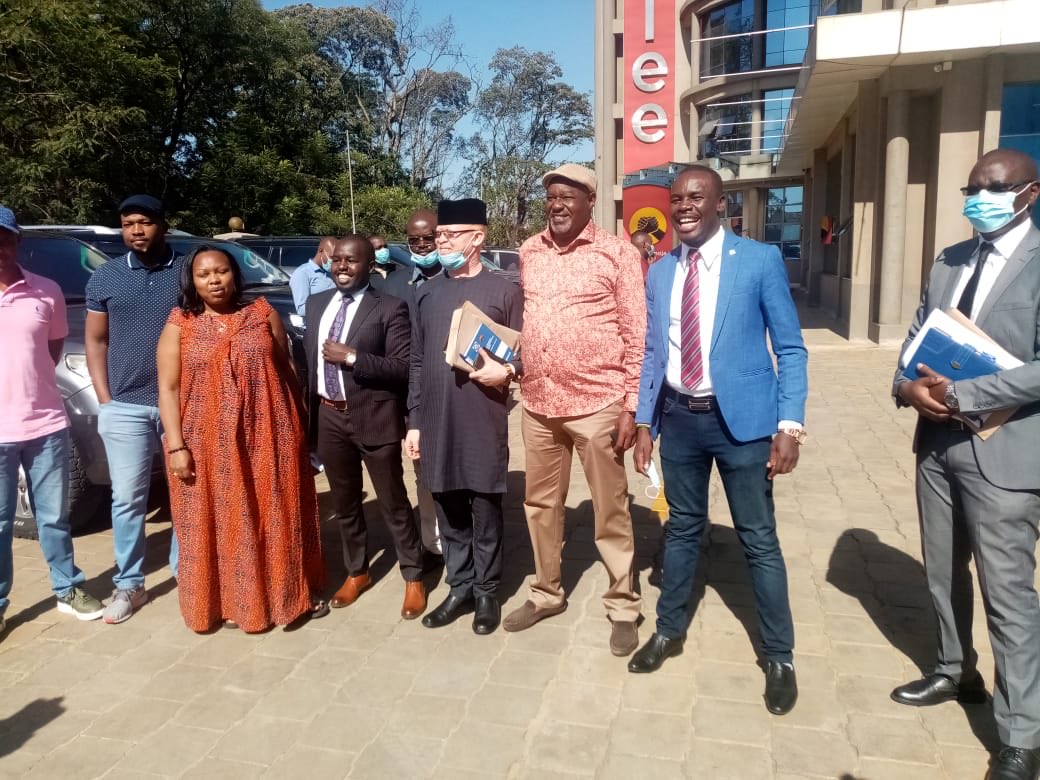