Many women have been led to a lot of bad dates by the burning desire for soul mates with most of them ending up in the wrong direction. This is a reminder that you should know your worth and never settle for anything less than it. In their endeavors, women should also be aware that some men are absolutely fine with dating for years on end but won’t take that leap to propose, even if you’re total wifely material. Here are these non-marriage material men 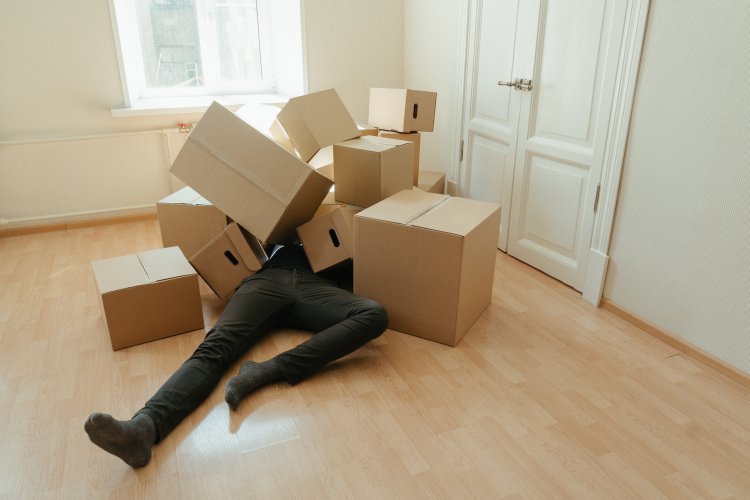 You should also probably avoid dating DJs. These guys have what’s known as “Peter Pan Syndrome” or the lack of desire to grow up and become an adult. All they want to do is party and not think about their future. Being with the life of the party can be tempting, but it might be more practical to date someone that thinks about the future and not only the present.

This doesn’t exactly mean that he’s a catch. In fact, it could mean the opposite. Even though we all have past relationships, if he has more exes than you can count, it’s a big flag that he’s not the most commitment-minded person. While people can change, there’s generally a common denominator here that should act as a warning, whether that means he’s a commitment probe or a cheater. You should also avoid it if he’s still hung up on his ex.

Unless you’re totally cool with this or you like to go out to the strip clubs with him (we’re not judging) a man who wants to spend time away from you to see women undress frequently is probably not the best hubby material. Regular strip club visitors are focused on throwing their hard-earned money at pretty girls, rather than spending it on you.

If he gets uncomfortable or directly avoids talking about the future of the relationship or working through conflict, it probably means he still wants to be single or hasn’t fully discovered his identity yet. If you allow him to refuse to talk about the relationship, you give him control and the message that he can live the life he wants without having to make any sacrifices or compromises.

A man that constantly wants to travel can be attractive, but if you don’t want to lead that same lifestyle or have a job that requires you to stay in one place, the relationship might not work out. Usually, an addiction to travel means a lack of desire to settle down. If he can’t commit to one place, can he truly commit to one partner for the rest of his life?

Treating your mom is obviously important – after all, we all love our mothers. But if his relationship with you is starting to be affected by his momma’s boy mentality, it’s a warning. Especially if he goes to her before you for most things. If you choose a guy that has an unhealthy relationship with his mom and is a pushover with her, he’ll always end up choosing her over you.

Perfectionists also often control freaks. They’re not only meticulous about their housing, food, clothing, and routine, but about their partners as well. We all are human and have flaws, so having a partner that can’t understand that basic fact will ensure you’re not respected. He might still be wondering if his dream woman is out there, or if he’ll have to settle for you.

Building Churches Is Not Your Obligation! KOT Notifies Sakaja

Why You Should Not Date Married Men/ Women

Revealed! The "I can't live without you" Phrase

Unrealistic Expectations ladies Have in Relationships