Not yet Freedom in Myanmar as Five killed by Troops again

It is yet another bloody Morning for Myanmar residents as the Myanmar Military coup opened fire on innocent protesters on Wednesday 7th, a move that left 5 people dead and several injured. 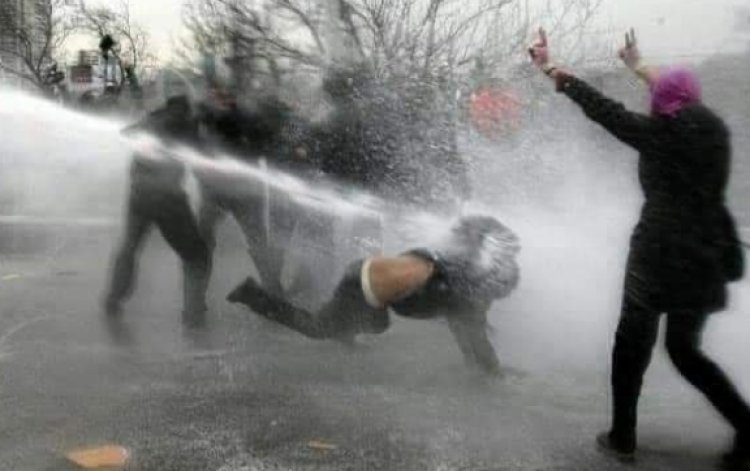 According to the Myanmar media, the activist protesters were defying a bloody crackdown and internet blockade by the junta that has been going on for months now.

In addition, security forces opened fire on Wednesday on protesters in the north-western town of Kale as they were demanding the restoration of leader Aung San Suu Kyi’s civilian government.

Apparently, over 580 people have been killed, group, in the turmoil in Myanmar since a Feb. 1 coup that ended a brief period of civilian-led democracy.

Nationwide protests and strikes have persisted since then despite the ruling military’s use of lethal force to quell the opposition even as their leader Suu Kyi remains under house arrest where she has been denied the access of her lawyer and freedom of movement. 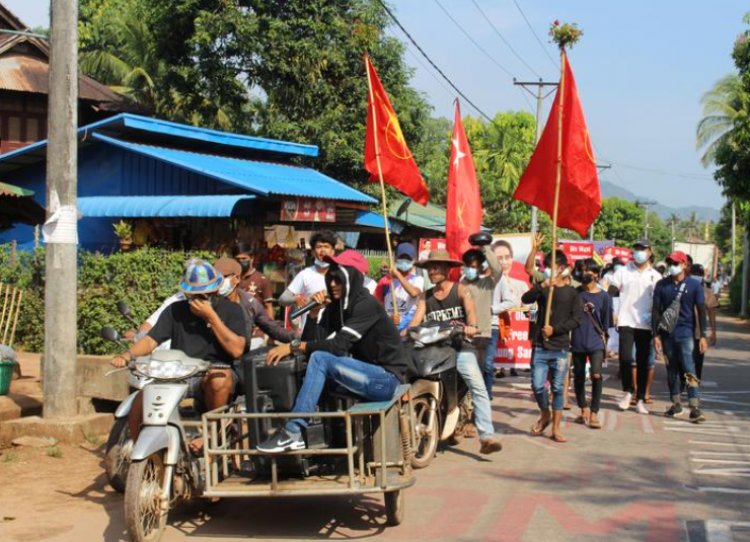 “Jury Did the Right Thing,” The Obamas Celebrates the Verdict...

ICC to Investigate War Crimes in Ukraine as Russia Continues...