Not yet Freedom in Myanmar as Fresh Chaos Emerges {Photos}

It is now about 2 months ever since the Myanmar protests began and nothing seems to have changed up to now. 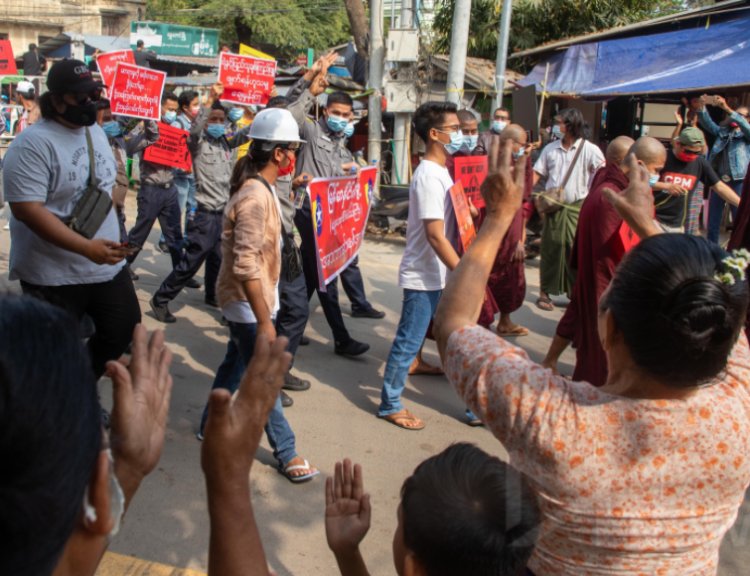 As of Friday19th, about 500 Anti coups went camping in front of the Chinese Embassy in Yangon requesting China to stop supporting the military forces who have been making life unbearable to the Myanmar citizens for days. 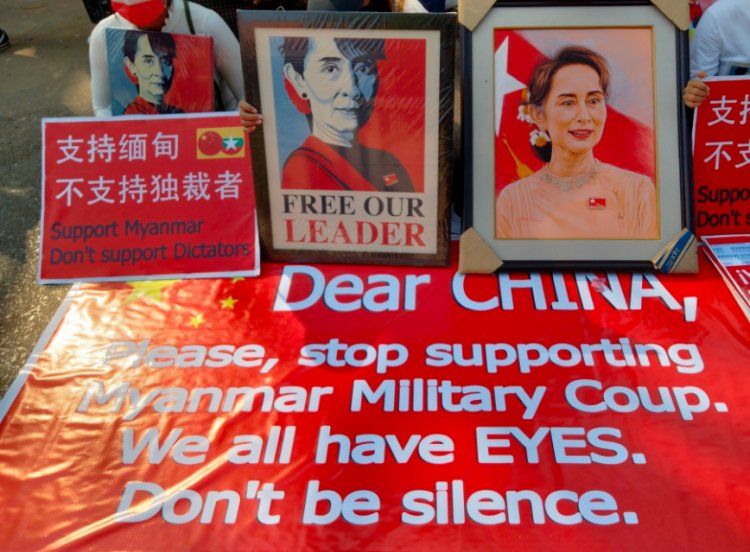 It is widely believed that China has backed the Myanmar coup despite the harassment and killings that have been going on.

According to the Citizens, the Military coup is dictators that have ceased to offer them freedom by releasing their leaders President U Win Myint and Daw Aung San Suu Kyi who were arrested after the November 2020 Elections. 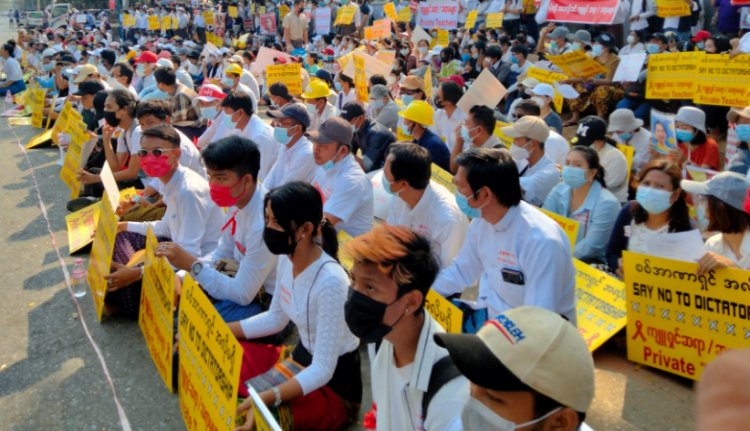 This happens at a time NLD vice-chair Zaw Myint Maung has been charged with incitement and denied access to lawyers.

Maung is being held at Mandalay’s Oboe prison and his next hearing has been scheduled for February 22. On the Other hand, Daw Aung San Suu Kyi had been put under house arrest on Monday a move which angered the citizens too. 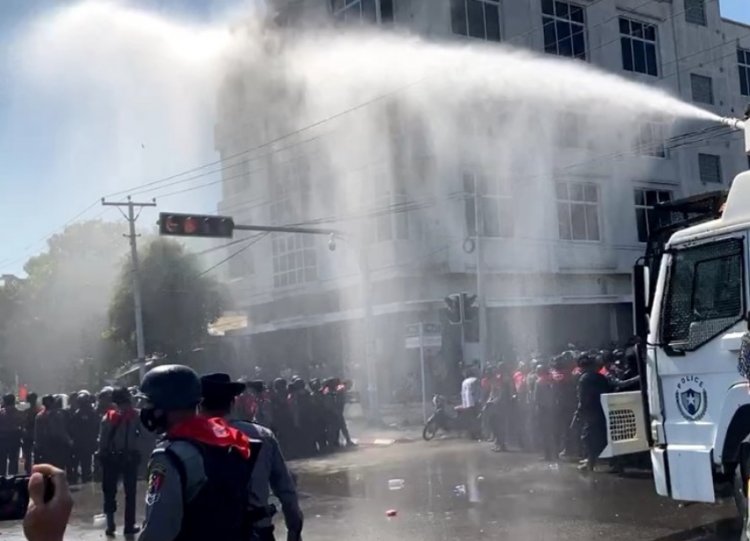 However, on Friday morning, the security forces had barricaded some of the areas in downtown Yangon which witnessed mass anti-coup protests over the past weeks. 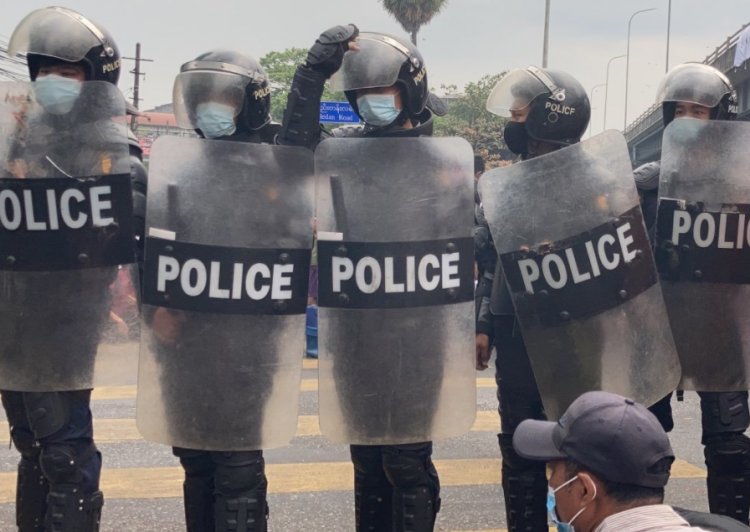 The protesters are now not just calling for the release of Daw Aung San Suu Kyi and other detainees but they are also calling for the abolition of the 2008 military-drafted Constitution and the end of military dictatorship. 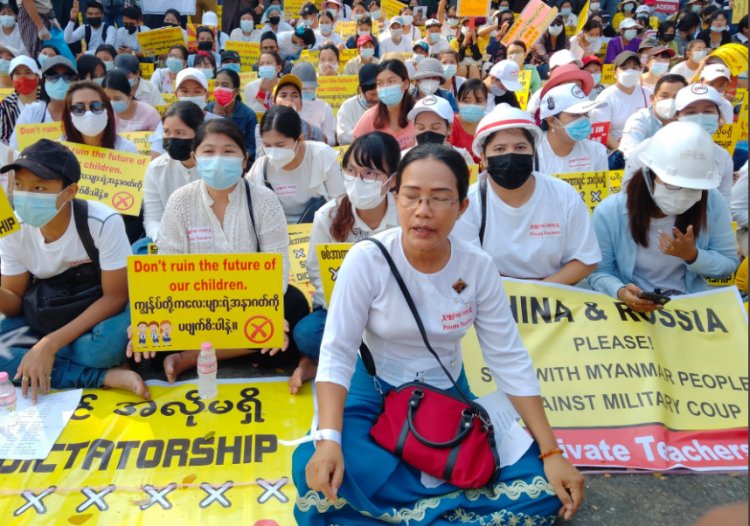