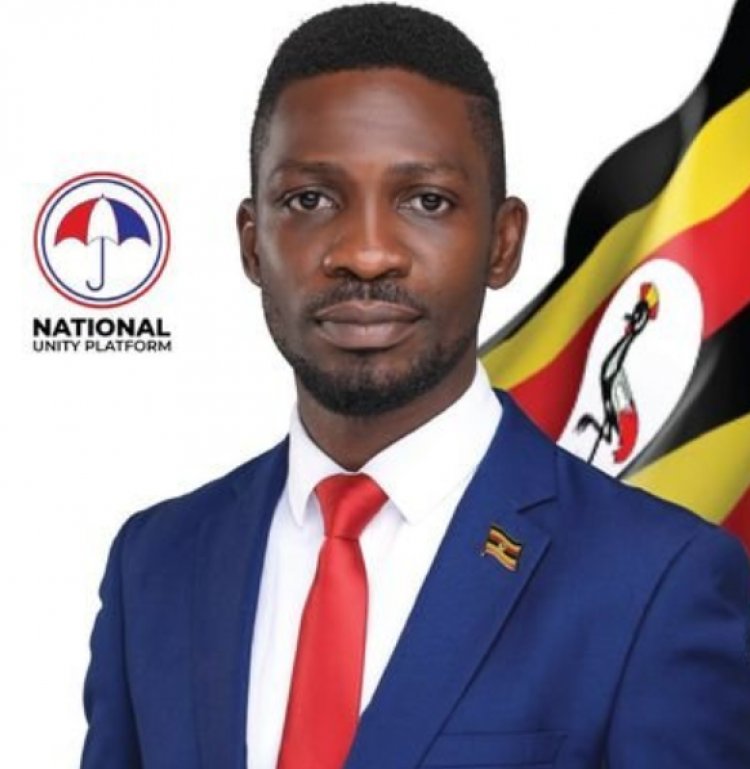 The petition is now set to be filed today in Supreme Court.

Bobi wine is seeking to overturn Museveni`s victory in the 14th January elections that saw him as the winner.

However, the NRM party`s secretary-general, Ms. Justine Kasule Lumumba, stated that they had gathered a legal team to defend Mr. Museveni’s victory.

“We have heard of somebody going to court. As a party, we have all our declaration (of results) forms from all the polling stations. We have them ready and when we are served, we shall respond,” Ms. Lumumba said.
She also stated that: “When the Electoral Commission (EC) got the full results, they gave us a copy. Our lawyers are going through the declaration of results forms to see what is missing so that the secretary-general can provide the necessary support.”

The elections were marred with violence and harassment being imposed by the police.

According to Wine, the elections were ridged and his Ugandan supports freedom rights were violated.

This comes just after Bob wine’s lawyers had gone to court to file a petition against President Museveni`s emergence as the winner in the elections.

This was later turned down by the court who added that they don’t operate on weekends.

However, the lawyers are today expected to file the petition today since the 15th-day deadline fell on the weekend when courts are closed. 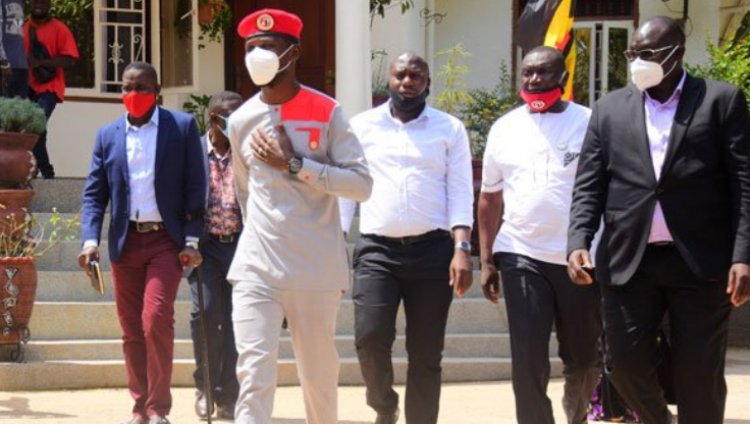 Apparently, 49 NUP Supporters who were arrested from Kalangala during Bobi Wine's campaigns are expected to apply for Bail this morning before the General Court Martial. 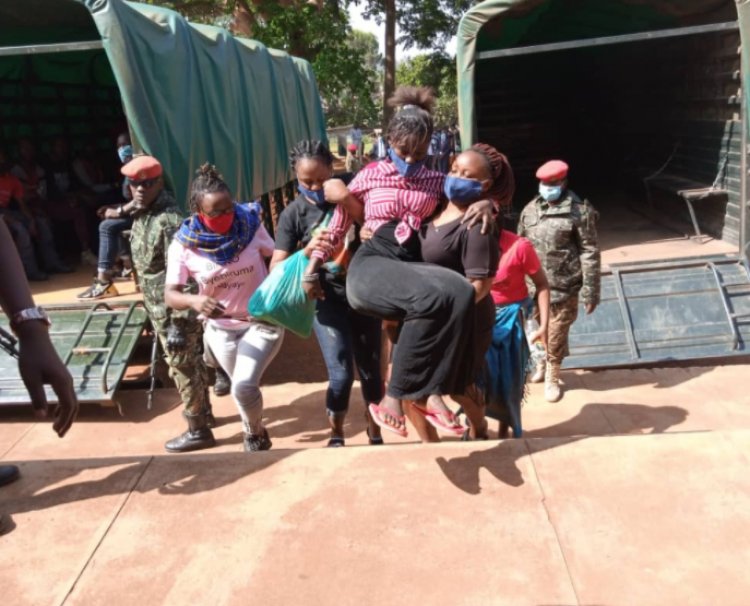 IEBC Signs An MoU Agreement With KEG and KUJ