NTV's attempt to prank Kenyans on 1st April 2021 bears fruits as more than 1500 Kenyans were waiting for President Uhuru`s address which was not to be. 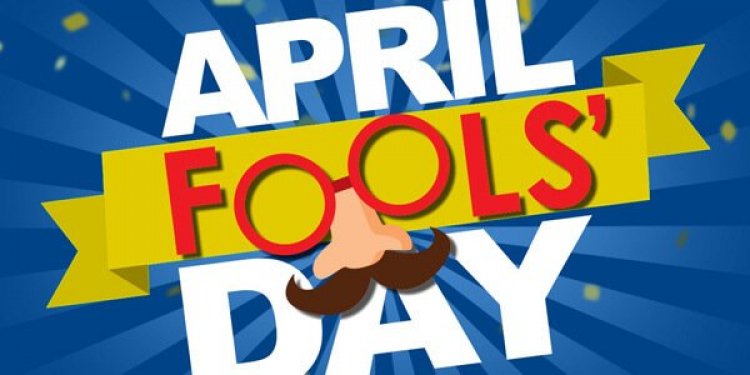 The Media house had notified Kenyans that President Uhuru Kenyatta was scheduled to address the nation at 9 am and had even set up a youtube link that would stream the address. Kenyans who were eager to listen to the head of state joined the link and waited as the scheduled time approached.

The time was changed to 9:30 am then to 9:45 am and the delay continued until midday when the link was disabled. Youtube reveals that more than 1600 people were waiting for the address to start as many were unaware that it was a prank.

Majority of Kenyans who commented on the comment section stated that they were eager to find out whether the President would offer relief measures following the new restrictions introduced on March 26, 2021. Some of them did not take the prank lightly and Livingstone Kimani expressing his anger stated that somethings are not for joking as they had made him wait for hours.

The star publications also pulled off a prank by publishing a story that claimed that former US president Barack Obama had confirmed his plans to attend his grandmother`s burial rites.

Naivasha: This Is How It Went Down Incase You Missed

Manners On The First Date