Nyandarua County Assembly Speaker Ndegwa Wahome has been impeached by the MCAs over charges of gross misconduct and abuse of office. 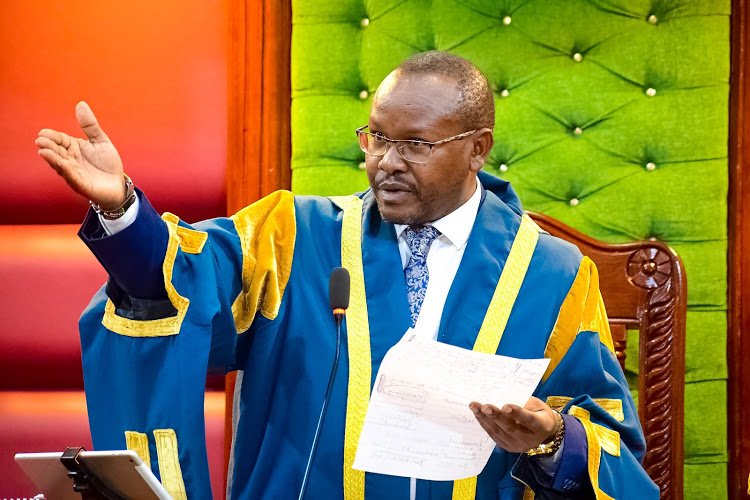 After numerous attempts by the Nyandarua County MCAs to oust Speaker Ndegwa Wahome, finally, they managed to remove him from office by 26 out of 39 MCAs.

On January 8th, a section of Nyandarua Members of County Assembly (MCAs) moved to impeach the speaker despite a court ruling which had given Wahome seven days to respond to the claims raised against him. This time the MCAs had voted 30 out of 39.

The MCAs move prompted the embattled speaker to move to the high court to challenge the motion saying the legislators did not follow the right impeachment process.

The court ruled in favor of Ndegwa and the two advertisements placed on the local dailies were canceled.

Ndegwa has been having a bitter tussle with the Nyandarua County Governor Francis Kimemia who has accused the speaker of arbitrarily shutting the County Assembly to stonewall the planned impeachment.

Past reports also show the Governor was instrumental in mobilizing the legislators to hasten the impeachment process of the speaker in order for normalcy to resume in the county assembly.

Sonko seen spending money in Estate after claiming to be...

How Eldoret Residents Reacted To Security Replacement at... 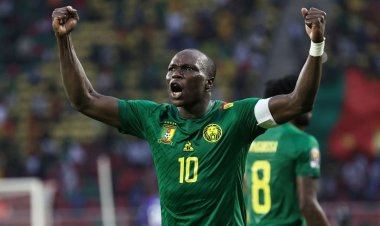 VIDEO: Cameroon 4-1 Ethiopia -The Hosts are through to...

Hosts Cameroon is the first team to qualify for the last 16 at the Africa Cup of...