The National Youth Service (NYS) has again been caught in a scandal involving poor use of taxpayers' money making it the third time in President Uhuru`s administration. 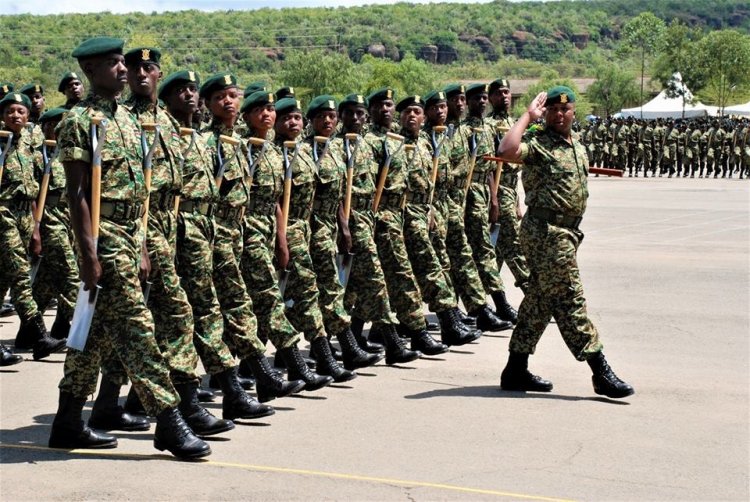 Auditor General Nancy Gathungu has revealed that there are inventories worth 255 million lying at the National Youth Service with no record of them being there.

A report by the auditor general stated that the inventory belonging to the fund had not been included in the total inventory value as of June 30, 2019, and hence the stock value in the financial statement is inaccurate and underrated. 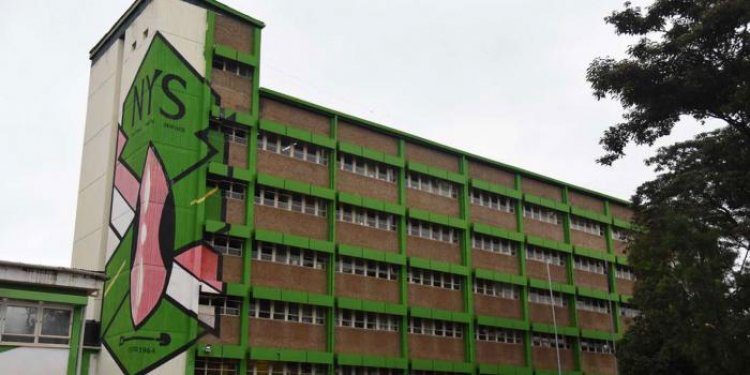 The report also showed that spares worth Ksh175.8 Million procured in 2014/2015 had not been used and may be obsolete since they recorded no movement in 2017/2018 and 2018/2019. As per regulation 139 of the use of Public Finance management regulations the Auditor General stated that NYS needed to follow the asset management rules.

A further Ksh3.2 billion is not accounted for involving plant and heavy machinery funds that have not valued financial reporting since the inspection stating that there could be no concrete evidence of the purchase and distribution since the necessary documents were not presented for audit verification.

Gathungu also raised concerns over the spending of Ksh6.23 million of Women Enterprise Fund on airtime allowances for the staff. An additional Ksh6 million of Ksh151.3 million held under an untraceable Mpesa account and Ksh71 million non-performing loans from eight financial partners are among the major concerns raised by Nancy. 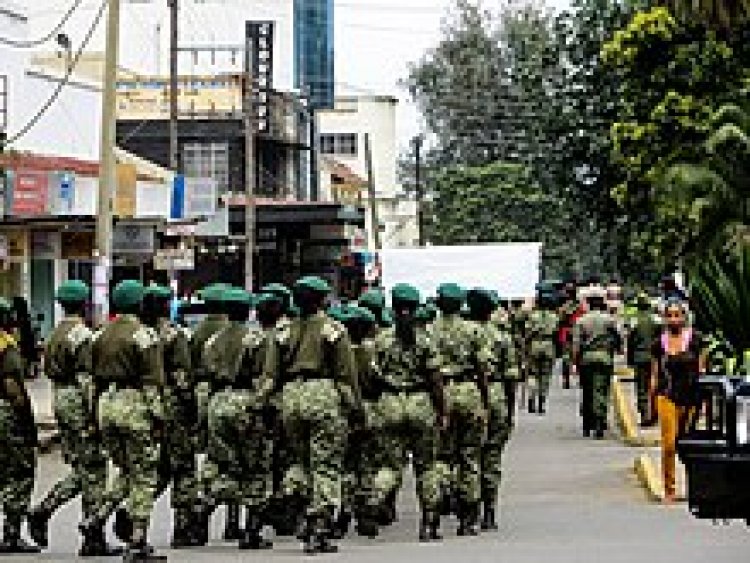