According to Otopizzo in the video that is currently making trends on Social media, he believes he is the only artist who has good looks and in terms of music, his creativity surpasses that of Jone`s.

The artist was born and raised in Kibera one of the largest slums in Nairobi. His songs are majorly based on poverty and challenges such as tribal wars facing young youths in slum-dwelling areas.

However, Netizens reacted towards Octopizzo`s allegations terming them as fake and lack of any proof. 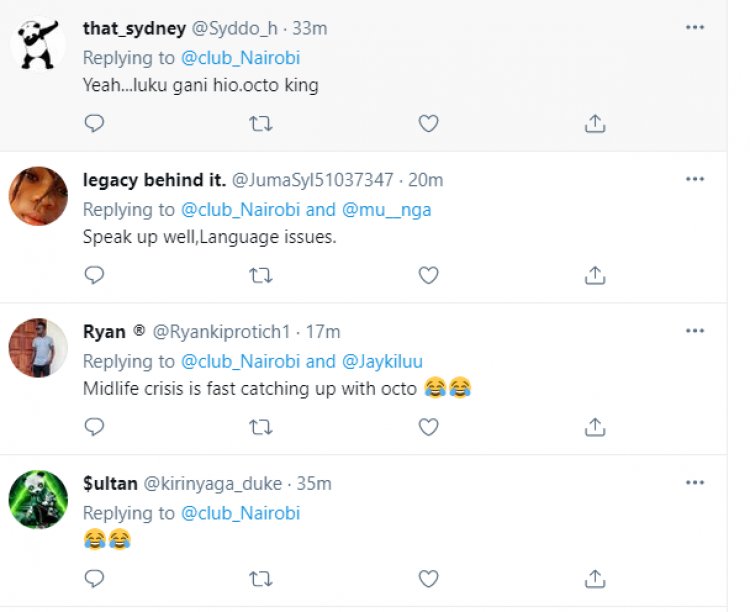 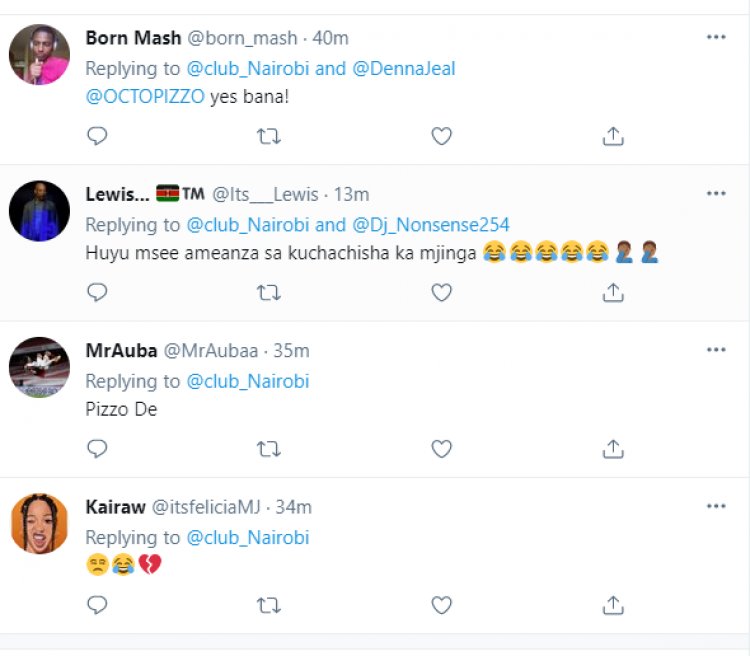 Leicester 2-1 Crystal Palace: The Foxes Seals a Comeback to Maintain the Top Four...

Kenyans Demand COTU Boss Atwoli to Speak After a Chinese...