His family cleared public doubts that the leader was unwell, adding that his was only but a routine check-up. 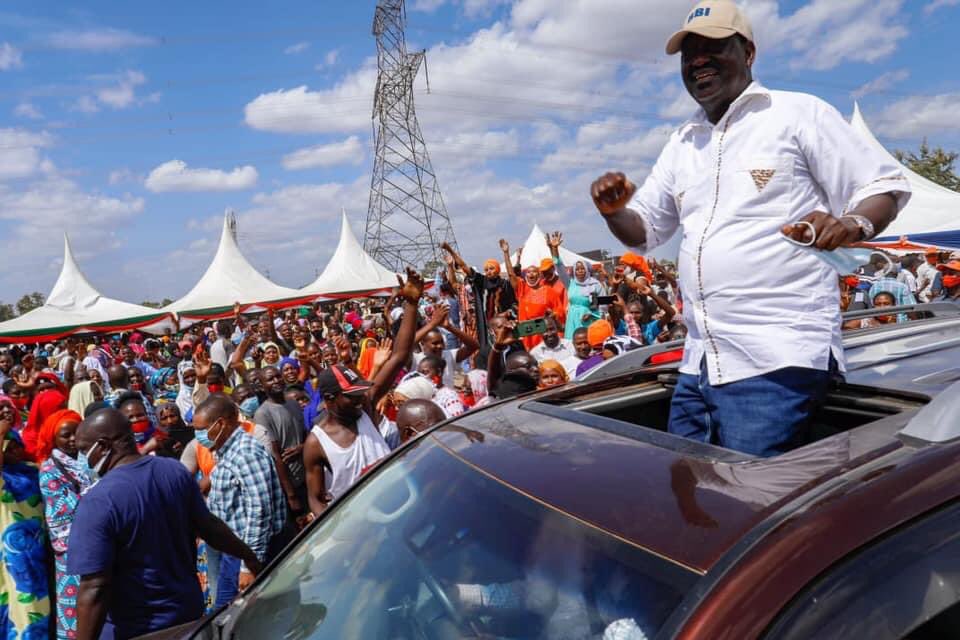 Raila Odinga in a past photo. [Source/ Courtesy]

Orange Democratic Movement (ODM) party leader Raila Odinga is back again for medical attention, a few days after he left the hospital.

Close sources reveal that Raila checked in on Thursday in line with his medics' appointment. According to his family, he was only to meet the doctors and return home.

"Raila is doing well. It was just a normal check-up. He is back home," stated Raila's brother Oburu who added that the visit was only but a routine check-up.

Odinga was in Nairobi hospital a few days ago, where he had been rushed after complaining of a headache, fatigue, and other symptoms.

He was admitted whereby in the process he tested positive for the Covid-19. After being there for some days, he was discharged and advised to take a rest at home.

Kazi Mtaani Youths To Be Paid On Wednesday