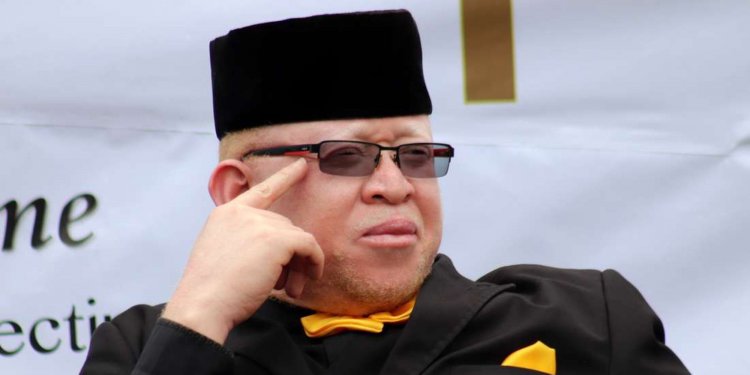 Orange Democratic Movement (ODM) party and rivals Jubilee have unanimously torn apart nominated Senator Isaac Mwaura over his disloyalty to the party and alleged incitement of the public to violence.

The Jubilee disciplinary committee, in a statement seen by Bright Kenya News, has summoned the senator to appear before it in violation of the party's constitution through pledging allegiance to another party, acting in a manner disloyal to the Jubilee party and breaking the Jubilee party code of conduct.

ODM on the other hand has forwarded his name to the Directorate of Criminal Investigations (DCI) as well as the National Cohesion and Integration Commission (NCIC) over Mwaura's utterances, meant to incite people to violence. 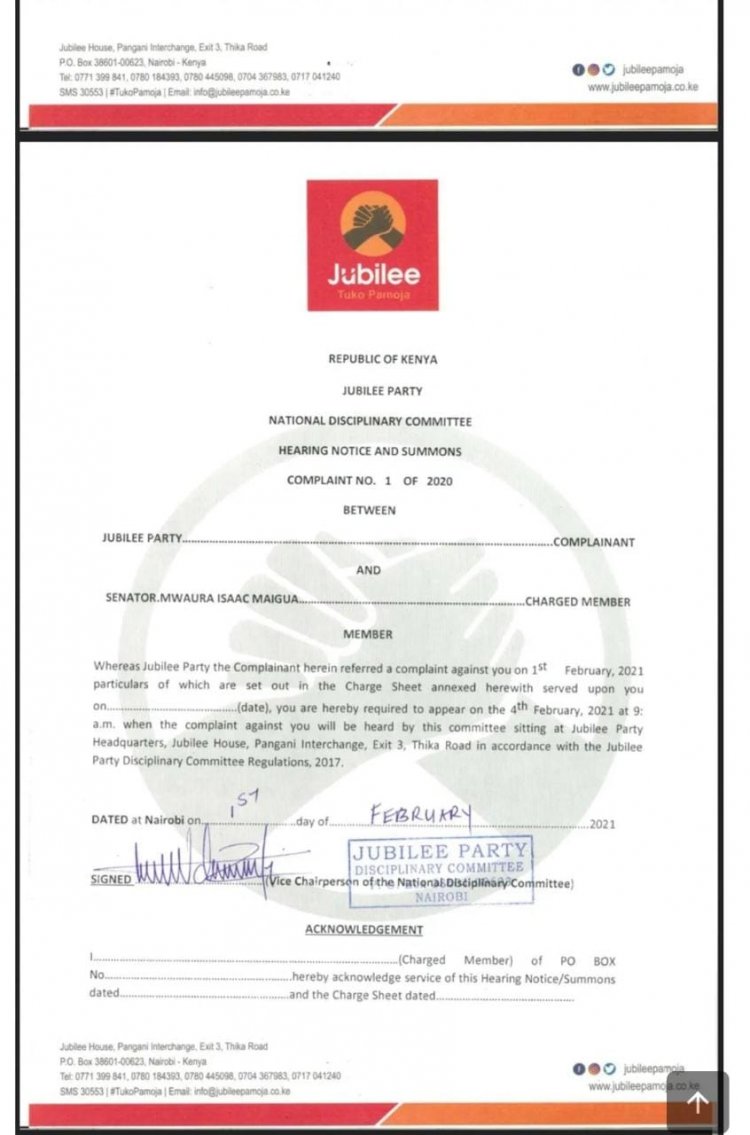 Mwaura is accused of acting against the code of conduct by a Jubilee member when he, on December 31, 2020, pledged his allegiance to the United Democratic Alliance party on the homecoming of newly elected MP of Msambweni Constituency Feisal Bader.

He is also accused of wearing another party's colours that is not Jubilee, proclaiming that the party is dead through the Kenya Diaspora Media USA on April 22, 2020.

He also told Citizen TV that the Jubilee party is not a name but merely a song and two or three colours.

The nominated senator in a charge sheet dated February 1, 2021 is also targeted for stating through his Twitter account on April 16, 2020 that the Jubilee party is "comatose and therefore functionally dead".

"Just a week ago, nominated senator Isaac Mwaura was captured on video inciting violence ahead of a visit by the Rt Hon Raila Odinga to Githurai," reads an excerpt of the letter, partly written by ODM Disability League chairperson Nickson Kakiri and dated February 1.

"He had both a tribal and class message; that people of Hon Odinga's tribe were not welcome to Githurai and that the so-called hustlers should rise up (sic) and defeat the dynasties ..."

"The silence and inaction of your two institutions thus far in the face of the divisive narrative by Tangatanga generally, and specifically, to Hon Mwaura's words and conduct send three key messages -- that you lack the capacity to investigate and prosecute even crimes whose evidence is splashed on TV, that you are complicit by your actions and silence and that there are now divided loyalties within your institutions, making you unable to sustain your oath to defend the Constitution of this great republic."

Kakiri also dubbed Mwaura as a thankless human being capable of burning the country at the slightest provocation.

"Mwaura's ability to incite ethnic violence and actually visit the ground to conduct it, negates the principle for which affirmative action gives the (senate nomination) slot to people with disabilities (PWDs). The violence he instigates indeed has the potential to produce new PWDs."

"Act now or throw the country to the dogs," urged ODM to the DCI and NCIC 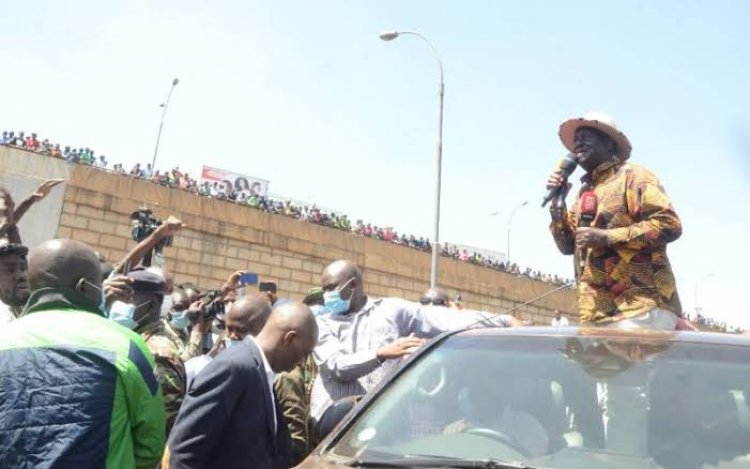 "King of Numbers" Comparison of Crowds That Attended Azimio,...