The matter, which was to come up for pre-trial on Monday, March 1 has been adjourned to April 19, 2021, to allow for the prosecution to provide their evidence to the defense. 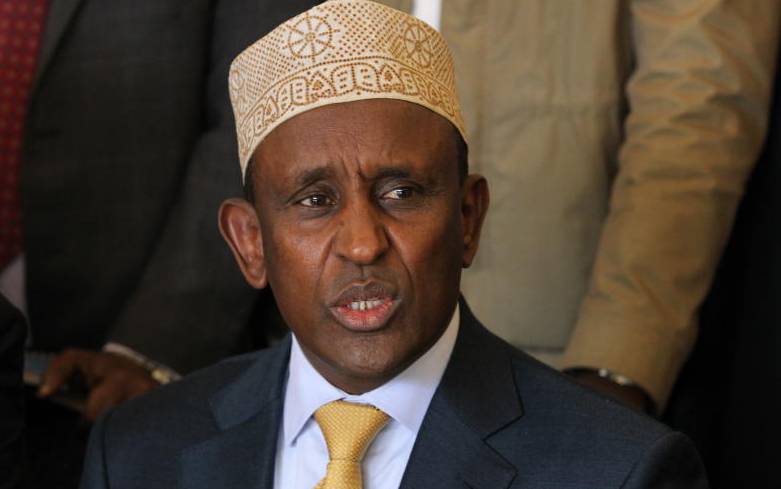 The Office of the Director of Public Prosecutions (ODPP) has revealed that it has new evidence in the ongoing Ksh233million graft case whereby Garissa Governor Ali Korane and four others are accused of economic crimes.

The matter, which was to come up for pre-trial on Monday, March 1 has been adjourned to April 19, 2021, to allow for the prosecution to provide their evidence to the defense.

Governor Korane was charged in 2020 with alleged embezzling a World Bank grant worth Ksh233 million.

He, alongside four others, was charged with conspiring to commit an offense of economic crime; willful failure to comply with laws related to the management of funds, and misappropriation of public funds. 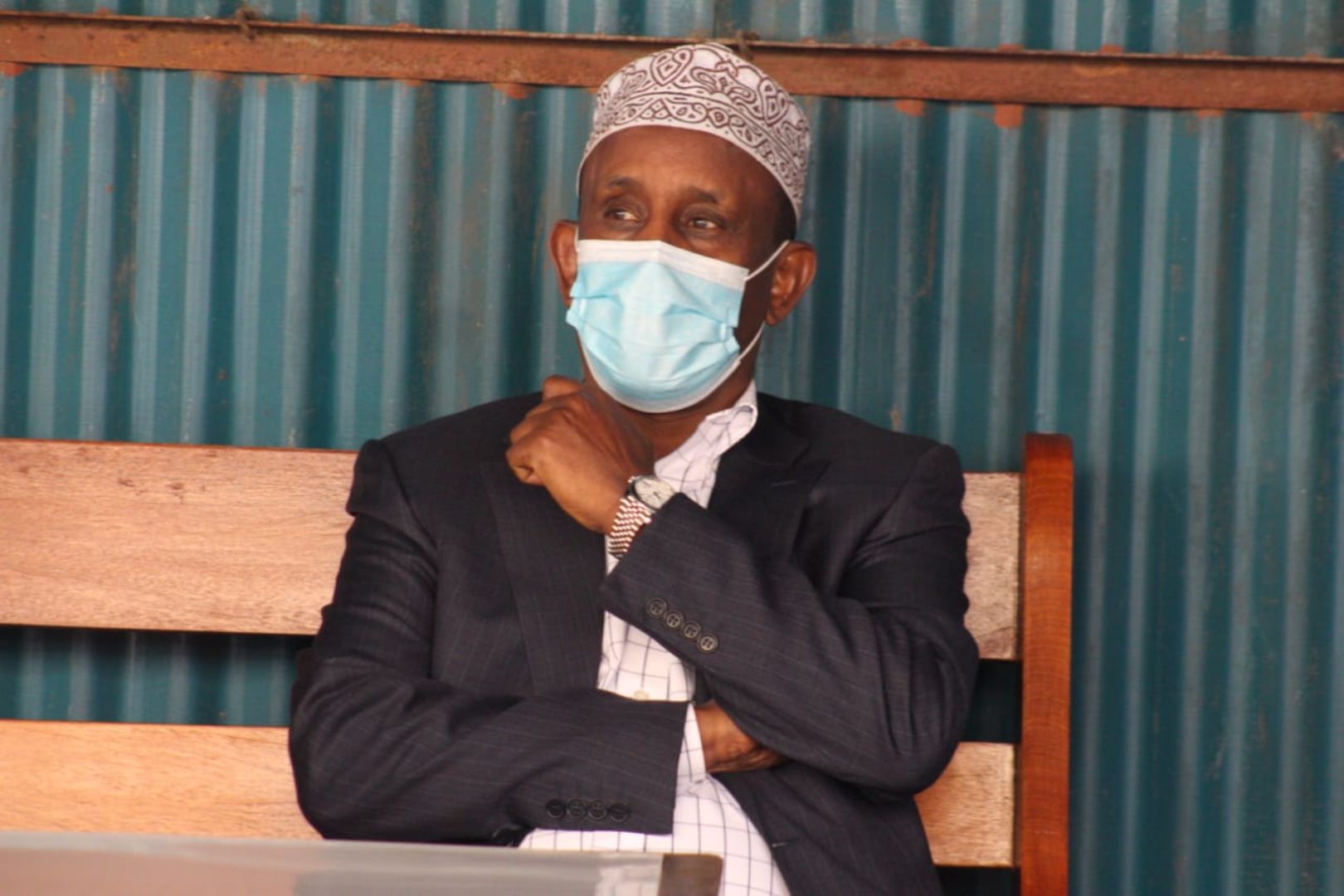 They were charged on the basis of events between February 25, 2019, and September 30, 2019, within Garissa County where they mismanaged public funds allocated to the County Government of Garissa as a conditional grant for the Kenya Urban Support Programme (KUSP) amounting to Ksh. 233,506,000.

The five were released on a cash bail of Ksh3.2million or Ksh5million bond and the Governor was barred from accessing his office.

Assistant DPP Alexander Muteti asked the court to bar the governor and the other accused from accessing their offices. According to Muteti, being barred from office did not amount to removal from office but it was just the Governor being denied access.

Korane's lawyer Ahmednasir Abdullahi, in the argument, asked the court to grant his client reasonable bail.

He argued that the prosecution could not give conditions to the release of the accused, adding that the court should consider the presumption of innocence of the accused persons.

"There is no crime in this charge sheet. There is no charge that says the money was lost or stolen. We will show in the trial that there is no offense as claimed by the prosecution," he said. 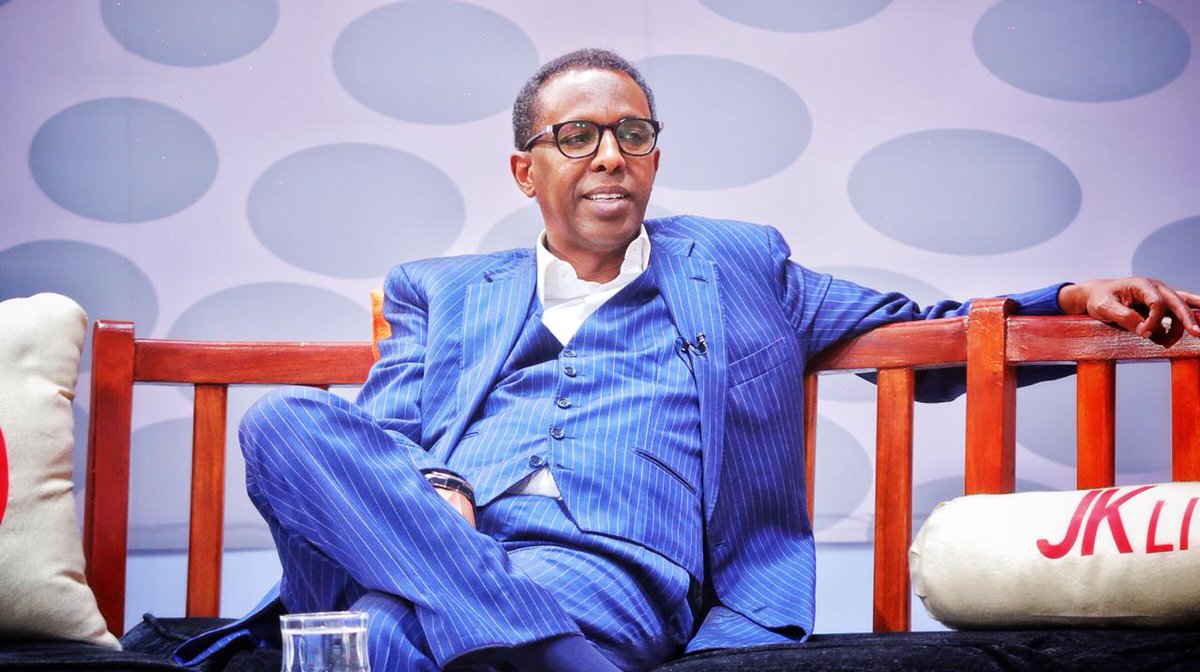 Premier League Reaction: Man U Draws With Chelsea As Arsenal,Spurs And Liverpool...

5-Storey Building that Collapsed in Kinoo did not have...