Olesereni hotel has refused to pay the staff they laid off due to covid19, now 12 months down the line, only paying us 30% of what they owe us 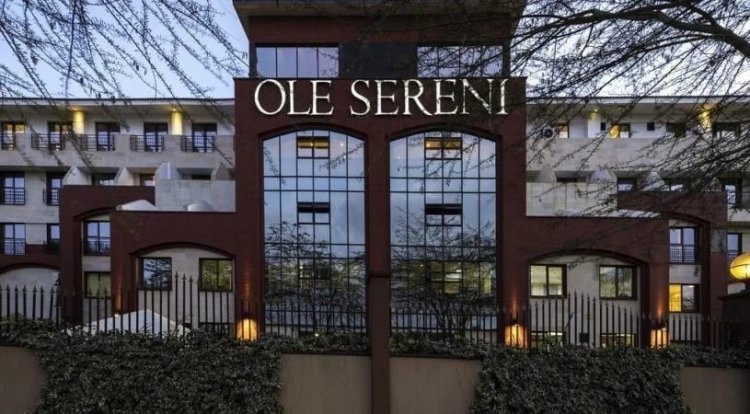 Staff members from Olesereni hotel have raised complaints over noncompliance by their employer who since the outbreak of covid-19 19, has not paid  them.

“Olesereni hotel has refused to pay the staff they laid off due to covid19, now 12 months down the line, only paying us 30% of what they owe us,” stated an employee whose identity remains concealed.

The employee, said the employer does not even bother holding meetings with it’s employees to chat way forward and even give them dead hopes on their delayed salaries.

In a statement, the anonymous employee said the hotel has been doing fairly well in both it’s branches until the president issued his latest directives.

“Before the recent directive from the president, this hotel was doing fairly well on both properties, Emara and OLE-SERENI,” read a statement.

He also stated that the hotel has hidden secrets such as tribalism which the public has no knowledge of.

“They called back a number of staff but only on a tribal basis. Around 80 staff who remained initially was either the ‘right’ tribe’ or the management sexual dummies(this place is full of sexual exploitation and it has been highlighted to the public before), a place where male junior staff can never be promoted,” the devastated employee confirmed.

“You would be shocked if someone gave you the names of the staff who are currently at work and ask yourself if this property really exists in Kenya’s capital city,” added the note.

The hotel, is located near JKIA, the Nairobi’s International airport and the domestic airport, Wilson airport.

A 15-Year Old Minor Behind Bars for Abortion Offence

How Riparian Ecosystems are Boosting Small and Medium Enterprises...

7 Most Successful Women In Cryptocurreny