Over 100 Million Covid-19 Doses Given Globally, As Poor Nations Struggle to Start Vaccination 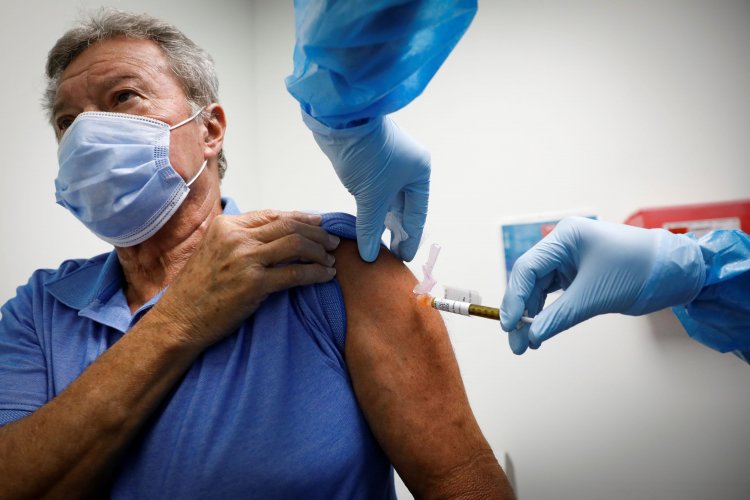 Despite over 100 million doses given, poor nations are yet to start the vaccination. [Photo/ CNBC]

Despite over 0.1 billion Covid-19 vaccines already administered worldwide, Less privileged countries have even not thought of starting the exercise.

Richer states have managed over two-thirds of jabs' administration. However, for the 29 countries ranked poorest worldwide, not even the first administration has been possible.

Israel tops among the nations that have made a step ahead in vaccinating their citizens. 37% of Israel's population is said to have had its first shot, with over a fifth of that at its second jab administration.

North America follows after Israel, then Europe, and finally the Persian Gulf. China has so far administered about 24 million doses, despite it being the origin of some vaccines.

India has only managed to administer 4 million doses. World Health Organization [WHO] decried a situation whereby "the richer nations were rolling out vaccines, with the poor only having to sit and watch"

However, not all rich nations have vaccinated their people. Nations like Australia, Japan, and South Korea are reportedly taming any further spread through strict rules' enforcement.

So far, several vaccines are going around globally, and all set to be given in two doses.

These vaccines include Pfizer from Germany, (Sinovac and Sinopharm) by China, AstraZeneca by Oxford, Sputnik V by Italy, Moderna by the US, and then the other one from India.

Why women Get Pregnant on Birth Control

Researchers Create a Mask That Can Detect COVID-19

Rwanda Continues with the Use of AstraZeneca Jab with More...