The  Ministry of Health {MoH} is currently in trouble after information leaked that it had distributed Antiretrovirals Drugs {ARVs} that had stopped being in use some years back due to their dangerous side effects on  HIV /AIDS patients. 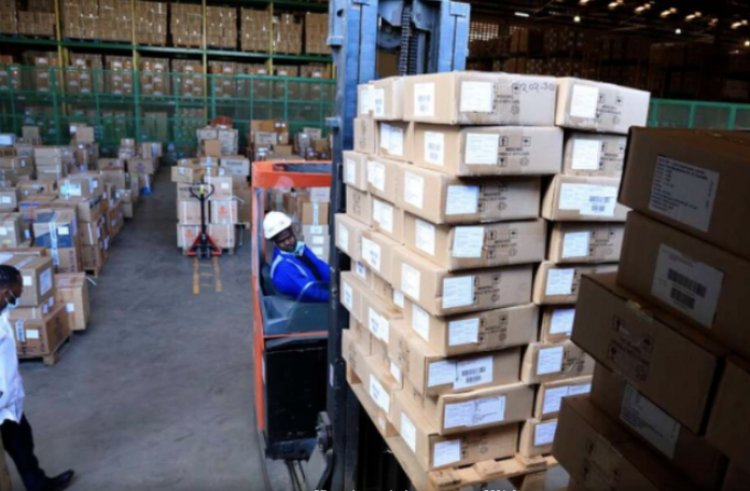 The medicine worth Kenya Shillings 1.2 Billion had been curtailed back in 2019 due to the vigorous side effect it had imposed on Patients living with the virus.

This comes at a time the medical supply agency of Kenya alongside the Kenya Medical Supplies Agency (KEMSA) on Thursday marked out to 31 counties 29 types of ARV drugs in 24, 800 packs that were evenly distributed even as the country is being faced with scarcity of the drug.

The curtailed drugs were  Zidovudine/ Lamivudine/ Nevirapine at the same time the Ministry of Health had indicated that Nevirapine would no longer be used in Kenya by December 2019 amid its harmful effects speculations it would impose on HIV patients including children.

Last year March the Kemsa stakeholders held a consultative meeting in which they stated categorically that the toxic drugs had been destroyed and that they were no longer in the Kemsa stores.

Mr. Nelson Otwoma, national coordinator, National Empowerment Network of People Living with HIV/AIDS had this to say about the drugs, " We are surprised that the drugs that were destroyed are still in Kemsa stores and being distributed to people living with AIDs yet again."