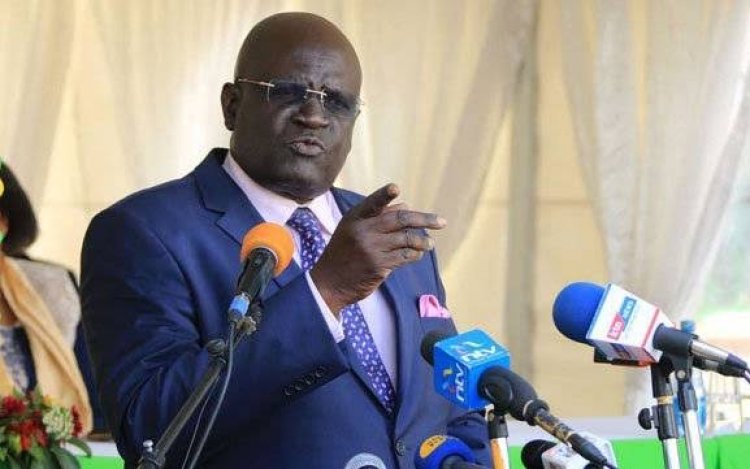 Education CS George Magoha has warned parents that they will face the consequences for the misdemeanor which has been recently witnessed amongst students.

Magoha was speaking in reference to the spike of indiscipline cases in schools that has resulted in students destroying property and turning on teachers.

He decried during his visit to Kwa Njenga Primary School that parents whose children will be caught destroying school property will have to meet the full costs. 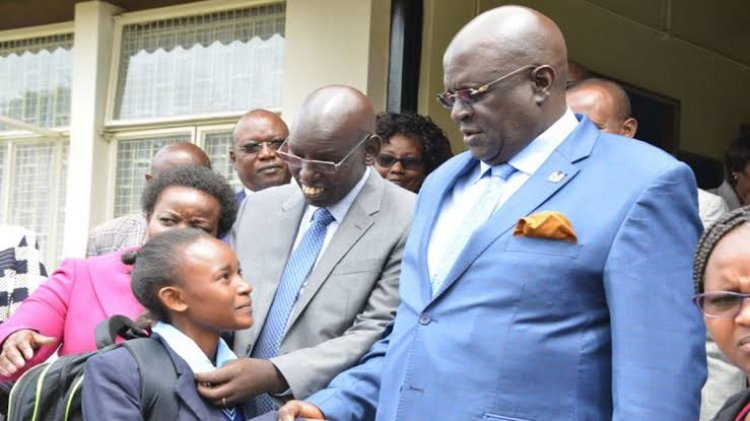 Scores of schools across the country have been forced to shut down after students burned them to the ground.

The most recent incident happened at Karumandi Boys High School where five students were arrested for reportedly setting their dormitory on fire.

The CS also criticised the recently released assessment results by the Kenya National Examinations Council (KNEC), which indicated the unpreparedness of KCPE candidates to sit their exams.

Magoha challenged the findings, arguing that the exams had only been done two weeks after schools reopened, to enable teachers gauge students after a nine month absence due to COVID-19.

In the report, KNEC confessed to a majority of Class 8 students performing below average.

"This is evidenced by the substantial proportion of learners who did not attain the minimum benchmark of 50 percent in most of the subject assessed," read an excerpt of the report.

"Of concern are the substantial percentages of pupils not attaining minimum proficiency levels of language skills, yet research has shown that proficiency in reading/language has a bearing on the acquisition of other educational outcomes." it noted. 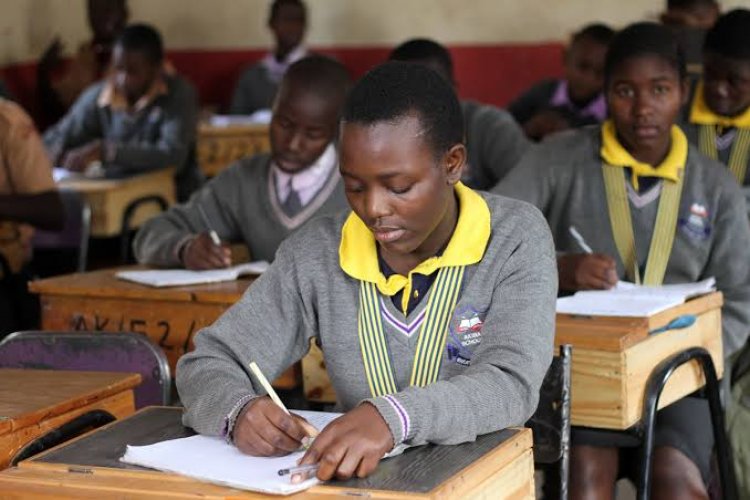 Here's the video that got Comedian Eric Omondi in Hot Soup:...