The National Assembly has suspended sittings until May 4 to combat the spread of coronavirus. 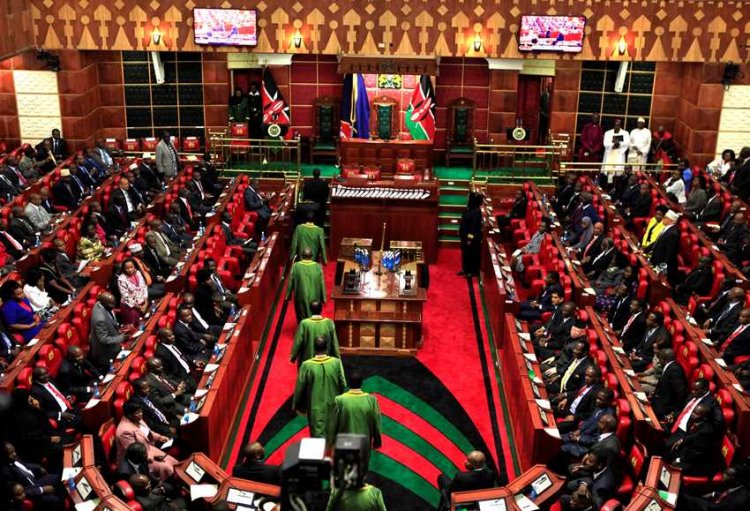 This move is in line with President Uhuru Kenyatta`s directive in which he asked the speakers of the Senate and National Assembly to suspend House sittings. Justin Muturi stated that the house would go on recess on Tuesday after concluding pending businesses and officially altering the calendar of sittings.

The speaker in a notice had notified the members that the house will hold its next sitting on Tuesday,30th March 2021 at 2:30 pm as earlier scheduled to conclude on urgent business and consider a motion to alter its calendar in accordance with the standing orders.

On Friday the President banned all forms of in-person meetings including plenary and committee meetings. With the increase in the number of Covid-19 cases, the president escalated containment measures where he placed five counties on partial lockdown. The counties are Nairobi, Kiambu, Kajiado, Machakos, and Nakuru.

Bars were closed in these counties and curfew hours revised to 8pm with movement in and out of the mentioned counties banned.

DP William Ruto Continues To Drum For The Bottom-Up Economic...