Kenyan Actor and content Creator Pascal Tokodi is now on the receiving end after a video of him talking to President Uhuru Kenyatta urging him to watch a program titled Selina on Maisha Magic East Channel, made trends on Social media.

According to fans on social media, Pascal Tokodi showed a high level of disrespect to the president by stopping him for such a reason.

It is believed that the president should be honored and respected and there should be ways in which one can approach him.

Tokodi, in the video posted on his Instagram page on Wednesday evening and that, has since garnered over 150,000 views, almost seemingly has no idea how to react as he cannot believe the encounter. 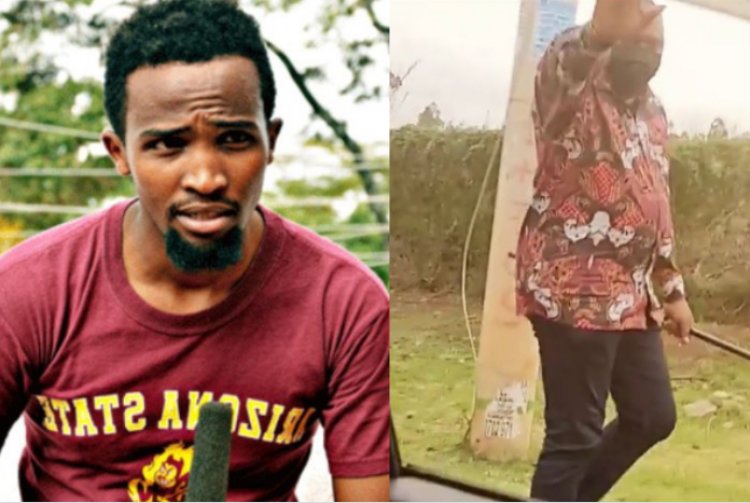 A hysterical Tokodi, who is in the company of a friend in the car, can be heard saying to the Head of State “How are you, sir?” Oh, my goodness!” while President Kenyatta waves at him.

However, a section of Kenyans on Twitter appreciated the actor and congratulated him for his courageous act and the extra mile he went to market his program.

On the other hand, what surprised many in the video was, where was the president heading on foot with no bodyguards on-site? 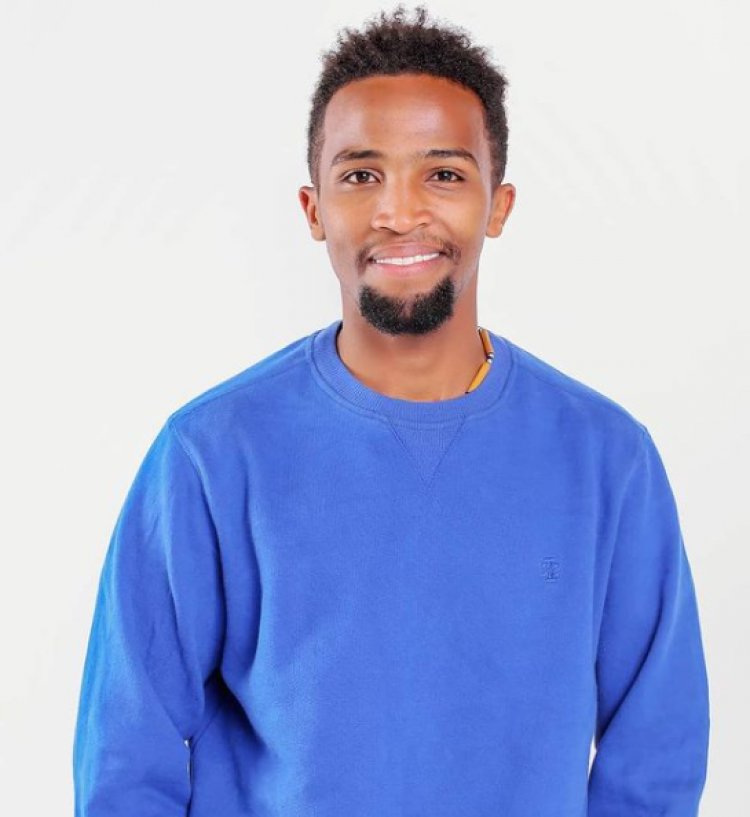 anyway, above is the video be the judge.

A Family of Three Behind Bars for Allegedly Killing a Sibling

A Church in Kinangop Lost Massive Property To Thieves

Man in Kisumu Snatches a Pistol From an Officer, Shoots...