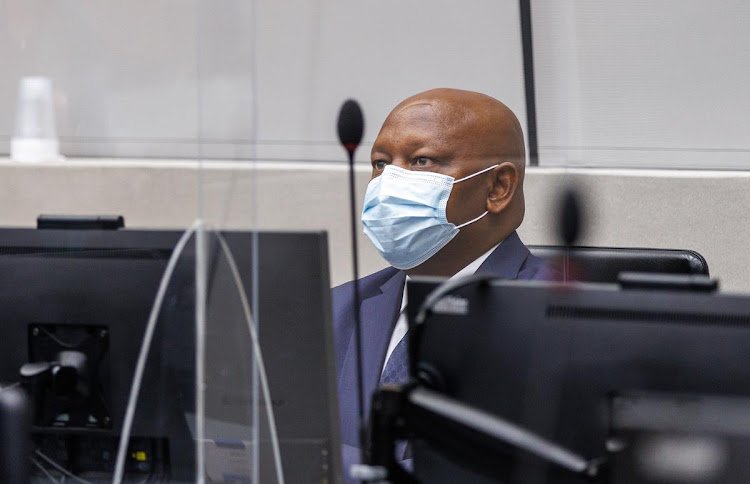 According to sources, the prosecution and defense have been ordered to file their closing briefs by June 10, 2022.

Closing statements will be held on June 27 during the morning sessions, according to the court's scheduling information.

Each person will be given one hour to make their statement. The prosecution will make their case first, followed by the defense.

“Pursuant to Rule 141(2) of the Rules, the Chamber sets the date for the closing statements for 27 June 2022. The Chamber is of the view that closing statements should largely address the closing brief of the other party and stresses should not be a repetition of the content of their own closing brief," Trial Chamber III Judge Miatta Maria stated. 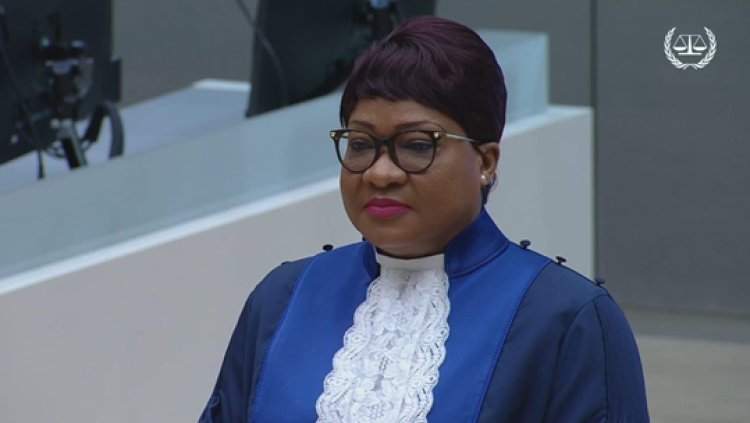 The hearing of Gicheru's case was concluded by the Hague-based court on March 29, when the Office of the Prosecutor filed a formal notice on the completion of its presentation of evidence.

Gicheru was earlier charged with obstructing the administration of justice by corruptly influencing witnesses in Kenyan cases, and he pleaded not guilty when the trial began in February.

The arrest warrant was issued under seal against Paul Gicheru and Philip Kipkoech Bett on 10 March 2015 and was unsealed on 10 September 2015 for crimes against the administration of justice involving corruptly influencing witnesses in Kenyan cases.

On November 2, 2020, Paul Gicheru surrendered to Netherland authorities in response to this arrest warrant for offenses against the administration of justice involving corruptly influencing Court witnesses. Paul Gicheru was handed over to the ICC on November 3, 2020, following the completion of the necessary national proceedings.

Paul Gicheru's first appearance before the Court was on November 6, 2020.

The trial began before Trial Chamber III on February 15, 2022. The charges against Lawyer Gicheru were read aloud during the trial. The Chamber was satisfied that the accused understood the charges.

The accused pleaded not guilty to all charges. Following that, the prosecution made its opening statements and called its first witness. The prosecution then called eight witnesses, the last of whom finished testifying on March 24, 2022.

Bar Manager Hospitalized After An Attack Over a Sexy Bar Waitress