Kakamega County Teaching and Referral Hospital has put up two oxygen plants at the cost of Sh31 million and is reported to produce more than 27,000 liters of oxygen every hour. 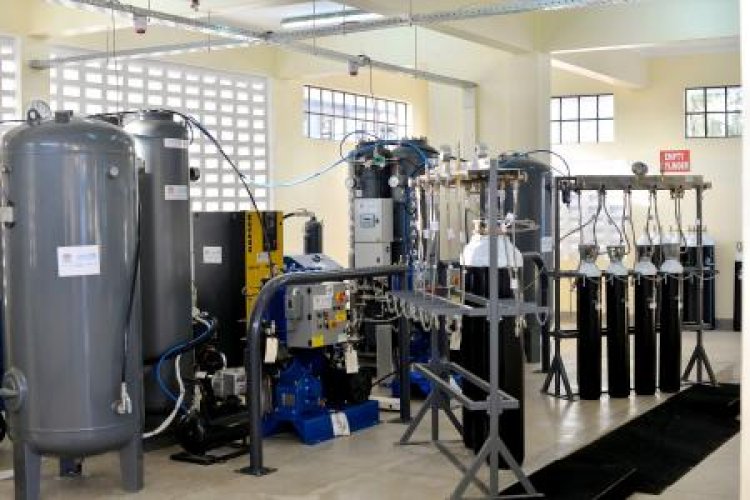 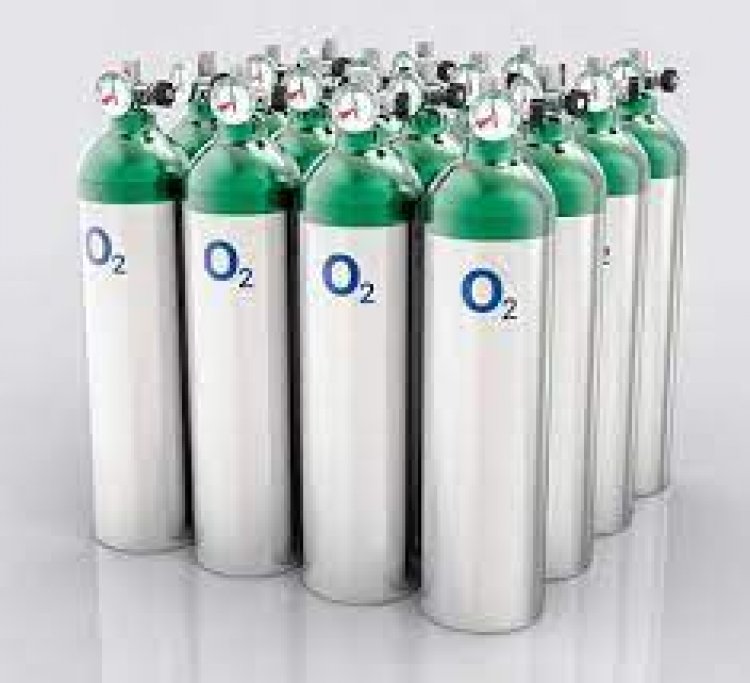 Kakamega County Teaching and Referral Hospital has put up two oxygen plants at the cost of Sh31 million and is reported to produce more than 27,000 liters of oxygen every hour.

The number of seriously sick patients who were dying due to lack of medical oxygen has reduced by a large margin since the establishment of the plants.

According to Kakamega county's Health executive Dr. Collins Matemba, the hospital has not had any shortage of medical oxygen in as much as the number of those in need of oxygen due to Covid-19 has shot up. The excess oxygen will be sold to other neighboring countries that require it.

Dr. Matemba further added that enough oxygen was equally available in all the 12 sub-county hospitals within the county.

The county now is self-sufficient with patients not having to travel long distances in search of oxygen and other specialized treatment.

Six patients with Covid-19 complications are already on oxygen at the hospital and ambulances providing emergency services are refilling their oxygen tanks at the plant.

As Marvin Nandwa, a biomedical engineer says, the main oxygen plant has the capability of producing approximately 300 liters of oxygen per minute while the other two serving Intensive Care Unit can produce 230 liters per minute.

Also, storage tanks are available and they have the capacity of carrying 6000 liters of oxygen.

Why Kenya Is Yet to Approve World's First COVID-19 Vaccine

Are Eggs Really Good For Your Health? Here Is The Truth