On Friday UK Prime Minister Boris Johnson is expected to take his first dose of AstraZeneca Vaccine in a move to reassure the public that the jab is safe. 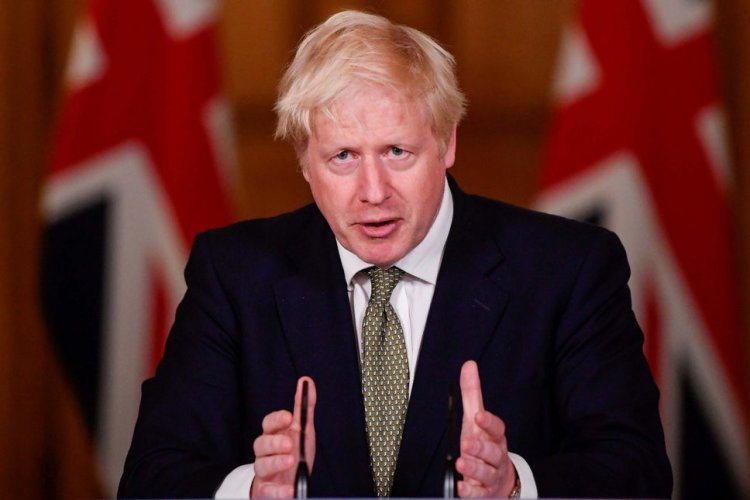 The 56 years old Prime Minister urged the people to get inoculated against coronavirus citing the data from the EU’s independent drug regulator that shows the benefits outweighing the risks.

Several countries around the world had suspended the use of the AstraZeneca vaccine as a precautionary measure following reports of blood clots in some of the vaccinated people.

However, the health experts have sharply criticized the move citing a lack of enough information regarding the vaccine.

The EU and UK medical regulators have said that there is no evidence of blood clots. The World Health Organization (WHO) said the benefits of the AstraZeneca vaccine outweigh the risks and therefore they recommended for the vaccination to continue.

While speaking at the Downing Street Conference, Prime Minister Boris Johnson said the AstraZeneca vaccine was safe but "the thing that isn't safe is catching Covid, which is why it is so important that we all get our jabs as soon as our turn comes."

Germany, France, Italy, and Spain are among some of the European countries that say they will resume using the AstraZeneca vaccine after Europe's drug regulator declared it safe and effective. Indonesia, which had previously delayed administering the shot, said on Friday it had approved the use of the Oxford-AstraZeneca vaccine.